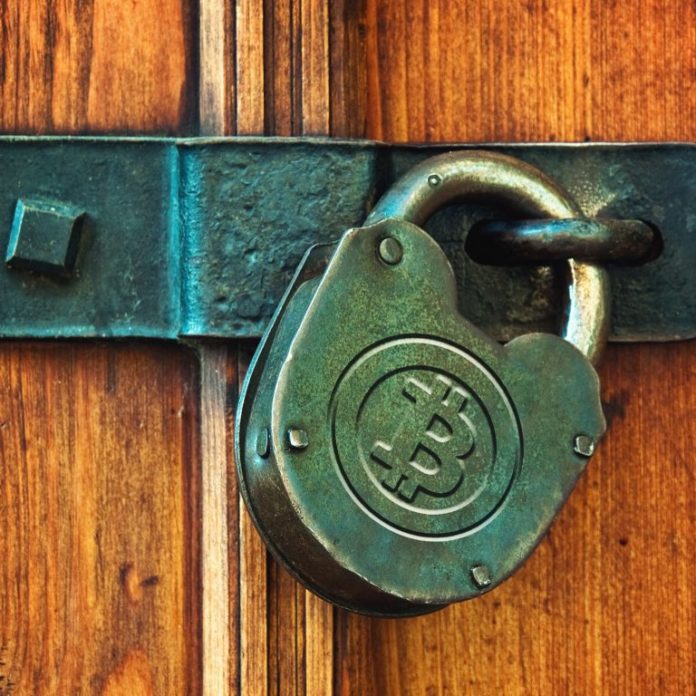 It has been estimated that approximately 6.25% of the total bitcoin supply has been deposited with Xapo – a Hong-Kong Based company providing bitcoin wallet, cold storage, and bitcoin-based debit card services. Xapo claims that BTC deposited with company are held in underground vaults located across five continents. According to Bloomberg, two customers of Xapo have estimated that the company “houses roughly $10 billion” USD worth of bitcoin. According to data from coinmarketcap, the estimate would mean that Xapo holds slightly more than 6.25% of BTC’s $159.5 billion market capitalization, or approximately 1,067,140 BTC.

If the estimate is correct, within five years of having been founded, Xapo has received more deposits than 98 percent of banks in the United States.

Xapo was founded by Wence Casares, and Argentinian entrepreneur who became involved with cryptocurrency after recognizing the potential for bitcoin to provide a means for Argentinians to bypass the extreme hyperinflation besieging the country.

After purchasing his first bitcoins in 2011, Mr. Casares built a ‘vault’ in order to securely store is coins. Shortly after, friends of Mr. Casares, and eventually financial institutions, would ask if they could store their bitcoins in the vault, laying the foundations for what in 2013 became the Xapo company.

Reid Hoffman, Linkedin co-founder and partner at Greylock Partners, described Xapo as “the first folks who recognized custodial and security functions would be key.” In 2014, Greylock Partners made a $20 million investment in Xapo, with Mr. Hoffman recounting that Mr. Casares “made the pitch in the morning and in the afternoon I called him with an offer.”

Ryan Radloff, chief executive officer and board member of Coinshares, stated that “Everyone who isn’t keeping keys themselves is keeping them with Xapo.” Coinshares currently houses more than $500 million USD worth of Bitcoin stored with Xapo, with Mr. Radloff stating “You couldn’t pay me to keep it with a bank.”

Xapo is currently reaching out to institutional clients, including pension funds, asset managers, private banks, and hedge funds. “A fraction of that kind of institutional money flowing into the space would be a tidal wave,” said Xapo’s recently hired Peter Najarian. First Block chose to enlist Xapo’s services after touring a vault comprising a decommissioned Swiss military bunker – where they noted the vault’s biometric scanners are equipped with a pulse reader to prevent against the use of amputated limbs to gain access. “Whenever we make big transfers they Face Time us, we have duress words, if it’s big enough they’ll fly out to see us,” Mr. Clark added.

As a consequence of the company’s intensive security measures, making withdrawals from Xapo takes approximately two days. The withdrawal process requires the verification of client’s identity, after which Xapo manually sign the transaction with private keys from numerous vault locations – as transactions will not be authorized without approval from three separate vaults.

What security precautions do you take or storing your coins? Share your favorite methods in the comments section below!

The post Xapo Estimated to be Housing 6.25% of Total BTC Supply appeared first on Bitcoin News.