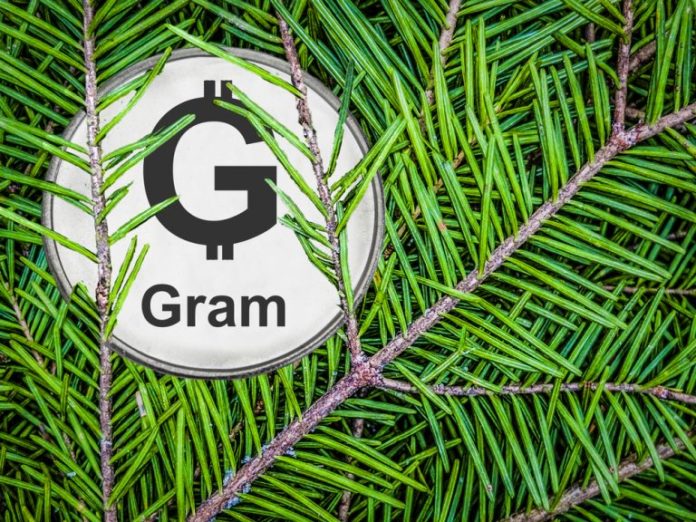 The Telegram token (gram) has started trading as a perpetual contract on London-based Xena Exchange. On Mar. 12, the crypto exchange launched a derivative contract for grams, with up to 100x leverage. The Xena-listed perpetual contracts are publicly tradable and are intended to provide liquidity for the gram token ahead of its release later this year.

Xena’s derivatives initially became available on Feb. 28 in beta for a limited number of users and are now open to the public with effect from Tuesday, March 12. In a statement, Xena chief executive officer Anton Kravchenko explained that the development of the derivatives market was aimed at institutional investors.

“This is a significant step for the entire crypto market, considering the importance of the gram token and its potential value as an asset for derivative contracts trading,” Kravchenko said. “This is the first time on the cryptocurrency market where contracts have been used not only to speculate on the rate changes but also to hedge the risks.” Unlike futures, perpetuals do not expire, meaning they are often viewed as a better hedge against price drops. However, both contracts represent an agreement to purchase an asset, in this case the gram token, at a pre-determined price.

Telegram’s TON blockchain project became one of the most successful initial coin offerings in 2018 after it raised $1.7 billion from private investors. The public sale was later suspended. Now Xena is billing its gram perpetuals as an opportunity for “those who passed up the chance to invest [to be] able to earn dividends on the potential rate hikes” through trading on the exchange. At the same time, “current gram holders will be able to hedge their investments against possible exchange-rate drops,” it stated. Before the gram derivatives launched, Xena issued derivatives known as Xena Listed Perpetuals, designed with a focus on the cryptocurrency market. At the moment, perpetuals are settled through bitcoin core. Later, it is anticipated settlements in fiat currency will also become possible and the risk of BTC/fiat currency volatility losses reduced.

“In traditional markets, derivatives trading is 10 times higher than the volume of the underlying assets. Derivatives, such as tradable indices and futures, are useful for hedging as well as for leveraging trading profits,” Kravchenko opined.

“The indices simplify investments and reduce the risks for investors due to diversification. Thus, we really stress the development of this side of Xena Exchange with Bitcoin and GRAM contracts as the first step,” he added.

What do you think about Xena’s gram token perpetual contract? Let us know in the comments section below.

The post Xena Launches Leveraged Contract for Yet to Be Released Telegram Token appeared first on Bitcoin News.

Pepperstone Group is a broker for CFDs and forex, providing a trading platform for those of all skill levels. The...