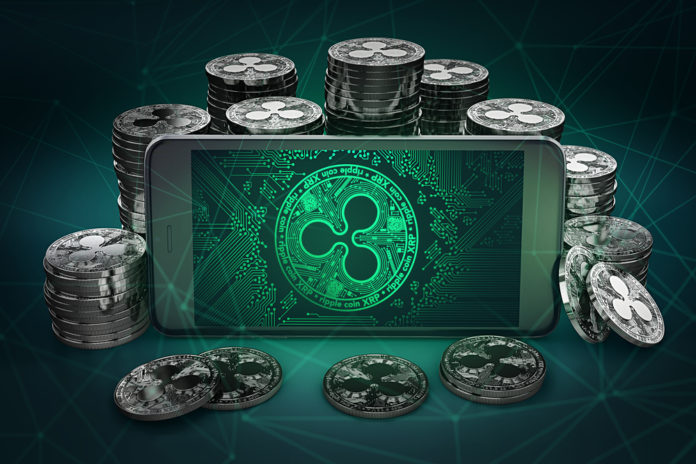 As the cryptocurrency industry momentum trucks along, it remains to be seen what will happen to some of the top markets. Whereas Bitcoin is still on wobbly legs, it seems the XRP price isn’t making any move to break out either. Its minor losses in BTC value put a lot of pressure on the market right now, which is why the USD ratio remains virtually the same. For the time being, it seems as if this uneasy momentum will continue for a little while longer.

When Bitcoin remains in a bit of an awkward state, it is only normal to assume the alternative markets will go through similar momentum. That is not uncommon in this industry, and it will seemingly continue to happen for some time to come. Unfortunately for some of the top markets, this uneasy momentum doesn’t allow these other projects to move in a decisive direction either. XRP is a great example in this regard, as it simply cannot move up or down right now.

While some XRP price stability will certainly be appreciated, it also makes for a somewhat “boring” market. With a net gain of 0.46% in USD value, one XRP is still valued at $0.316502. In terms of XRP/BTC, there is a 0.05% decrease. With one XRP now valued at 8,079 Satoshi, a drop below 8,000 Satoshi seemingly becomes a lot more plausible. That is not a development investors and holders are looking for, but it is seemingly impossible to delay the inevitable.

Richard Morgan is sharing some interesting albeit wildly speculative and totally unconfirmed rumors regarding XRP. This user claims the IMF will make a major announcement in a few weeks. While that in itself wouldn’t be out of the ordinary whatsoever, it is a bit unclear what this could possibly mean for Ripple or XRP. After all, the correlation the IMF and XRP still remains uncertain at this time. Make of this “information” what you will.

Mark Brown, on the other hand, would like to remind people these are still the very early days of cryptocurrency and digital assets. Bitcoin faced a fair bit of resistance during its first ten years, thus there is no reason to expect XRP to fare any better or worse in this regard. While there is never a guarantee the price will improve moving forward, it seems there will be some changes at some point in the future.

Remember people, that when bitcoin first came out, there were many many people bashing the currency. It was catastrophic. People were already doubting themselves. Don’t do the same with #XRP

For those who are interested in the actual price chart, it would appear the coming hours will be crucial. If the price fails to break out of this current formation in a positive manner, it seems likely to assume the market will turn slightly more bearish in the days and weeks to come. However, it wouldn’t take that much effort to turn this market bullish. As such, it will be an interesting weekend, even though not too much should be expected from it either.

All things considered, it seems as if XRP will continue its sideways momentum for quite some time to come. Although that is not necessarily a bad thing by any means, one has to keep in mind the bullish momentum hasn’t returned to Bitcoin either. Until the world’s leading cryptocurrency decides to get its act together, it seems unlikely any of the alternative top markets will see much in terms of bullish momentum.

The Canada Revenue Agency (CRA) has sent an extremely detailed questionnaire to citizens it believes to be in possession of...