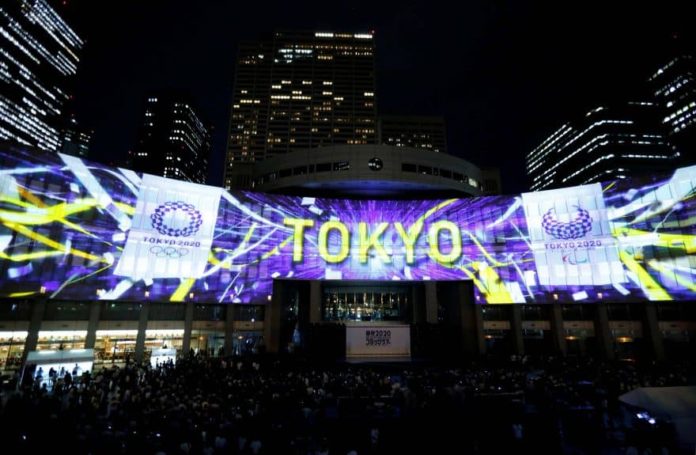 In a move that is likely to shake up the cryptocurrency exchange business, Yahoo Japan has announced plans to open its own crypto-exchange as soon as a year from now, Nikkei Asian Review reported on Friday.

Through its retail Forex brokerage arm, YJFX, Yahoo Japan will take a 40 percent stake in the ‎BitARG exchange, which is regulated by the country’s Financial Services Agency (FSA) as a licensed ‎platform to buy and sell Bitcoins and use the firms technology to open its own exchange, the report says.

Yahoo Japan will buy part of the stake through acquiring ‎outstanding shares and the injection of new capital , it said. The purchase price for the stake in BitARG was disclosed to be 2 billion yen ‎‎($19 million).‎

The launch of a fully-fledged exchange in April 2019 will be ‎followed by a planned additional investment in Q1 2019 through another Yahoo ‎company. ‎

Yahoo Japan is the largest Internet provider/payment processor in the ‎country, where it has a bigger presence than Google in search and mail services and supplies more financial transactions than PayPal.‎

The company’s arrival to Japan’s lucrative cryptocurrency market comes at a time when major exchanges are being investigated by Japan’s Financial Services Agency (FSA) following ‎a hack on cryptocurrency exchange Coincheck, in which more than $530 million worth of NEM was stolen.

The list also includes the 16 exchanges that are already fully licensed by the FSA and ‎another 16 that have yet to obtain a license, but are currently under ‎review by the agency.‎

YJFX is 100 percent owned by Yahoo Japan. The retail FX brokerage was started in 2003 and is part of the parent company’s financial and payment-related services.

The unit is part of the ‘Other Business’ segment of Yahoo Japan, which accounts for eight percent of the revenue and five percent of the net income of the parent firm. In 2015, the business segment generated about $270 million in revenue with an operating income amounting to $96.6 million.