While the rest of the world celebrate the holidays this December, Youtube has taken to de-listing and de-monetizing specific cryptocurrency channels. The ban appears to have started on December 23rd and is still in effect, hitting some of the better-known influencers in the crypto and blockchain space.

Bans on cryptocurrency-related material are nothing new, as last year, Facebook banned all crypto ads due to concerns around “fear or deception”. It was only later that  Facebook announced it had been developing its cryptocurrency, Libra, which failed to launch in 2019.

While some content creators have had one or two videos removed by Youtube, others like Ivan on Tech are now completely devoid of any videos or material.

Eliminating a Youtube channel like Ivan’s, with over 211,000 subscribers, can be devastating. Strikes or bans on Youtube creators significantly affect their income and livelihood. A strike can prevent a broadcaster from live streaming for 90 days and, while a ban can be appealed, the process is time-consuming and difficult.

When added up, this list represents 2 + million active subscribers. Last week Omar received a strike on his channel relating to his videos but it has since been retracted.

Some creators have taken the step to tag their videos as “Private” in an attempt to circumvent the ban, with varying results.

The reason for this ban is still unclear as Youtube has not issued a formal comment. Popular theories involve the advertising or “shilling” of ICO’s that exit scammed their customers, external links in the video description,  coordinated attack by nefarious groups in San Francisco, to a change in Youtube’s User Agreement.

The controversy has attracted attention from high-profile influencers like the host of CNBC’s Crypto Trader, Ran Neuner.

Crytpo Tytan from FomoHunt is also keenly aware of the situation and possible implications.

YouTube cracking down on crypto channels doesn’t surprise me in the slightest.

In most of these scenarios, there’s no email accommodating the censorship of people’s videos as to the reason ‘why.’

We can’t expect to teach about decentralization on a centralized platform.”

Is there a solution to this problem? In the short term, unlikely. Until Youtube or parent company, Alphabet puts forth a formal statement and guidelines for crypto channels; this ban will remain something of a mystery. Creators on Twitter are suggesting that users back up their videos and upload them to LBRY, a decentralized video-hosting platform.  Influencers including @naomibrockwell have already made the switch, as stated in a tweet yesterday

We have a long way to go with educating people that there are options out there but we’re moving in that direction slowly. To lose my centralized communities would be devastating, but I have also begun building communities elsewhere.

Earlier today, Youtube did state that the ban was a “mistake” and that all channels would be reinstated. Thus far, the sentiment seemed to be mixed on social media. A few are giving Youtube the benefit of the doubt, while others are calling for bans and for a switch to another video platform. At the time of this writing, several channels like Boxmining and Jsnip4 have had their videos reinstated, but not all accounts are so fortunate.

While Youtube remains a popular distribution platform for enthusiasts in the crypto space, there may be a departure to a competing platform is something like this happens again. As long as the publishing and distribution of content are controlled by a central authority, censorship will be a worrisome constant for creators. 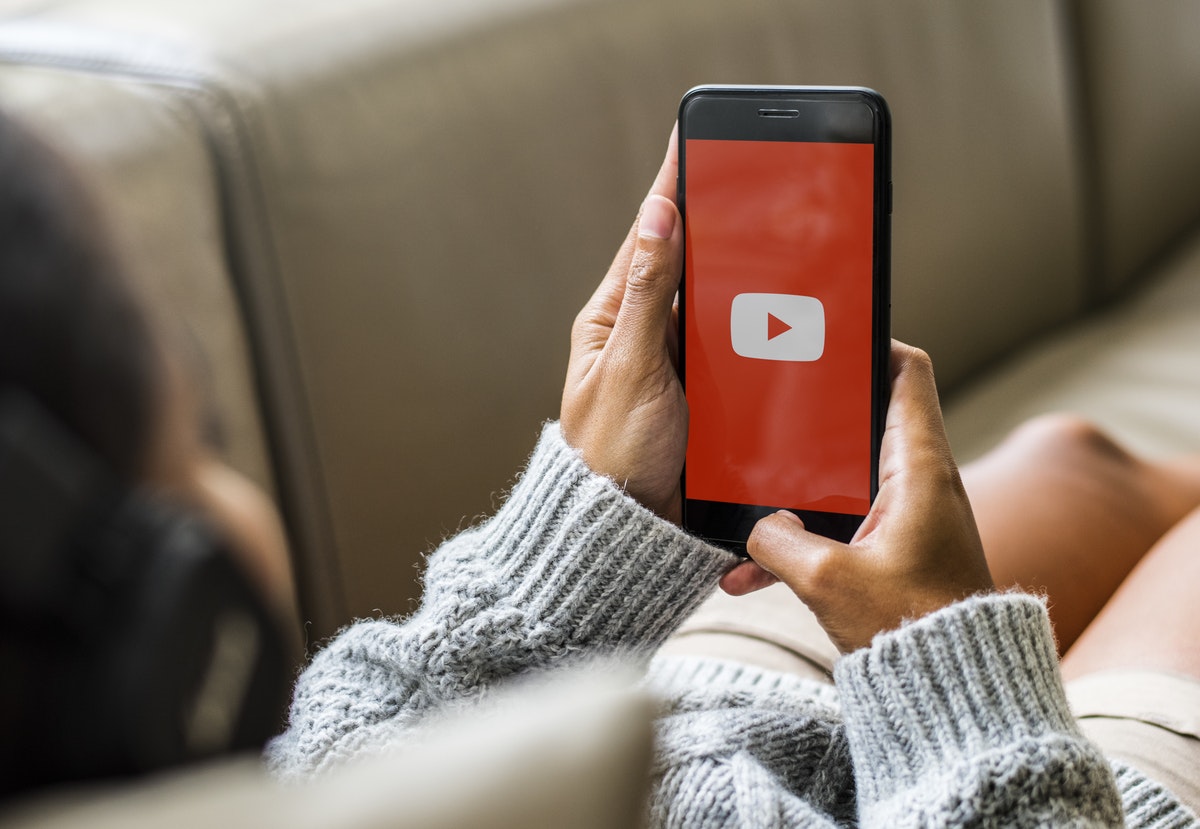 Soon after Google-owned Youtube has swung the strikes hammer against video content creators that talked about cryptocurrency-related topics, another arm...