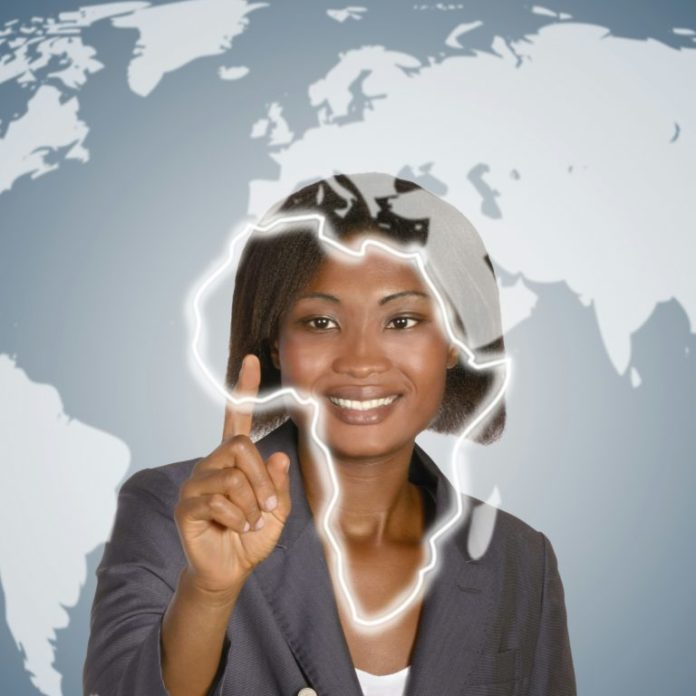 Zimbabwean cryptocurrency exchange, Golix, is now active in seven countries across Africa, but it may be sometime before everyone buys into the project. Volume is still very low amid what looks like close competition between old and new exchanges fighting for a small, elite, but steadily growing market. A lack of market markers – those wealthy individuals or companies that can swing markets if it makes them a profit – seems to be the biggest challenge, however.

Less Than $100,000 Volume Traded Each Month In New Markets

Golix has in the last two months allowed people from seven African countries to buy and sell cryptocurrency from their home economies, but the Zimbabwe-headquartered cryptocurrency exchange is facing difficulty to grow volume in it’s new markets. About $100,000 worth of bitcoin (BTC) is traded each month at every Golix exchange in South Africa, Uganda, Tanzania, Kenya, Nigeria, Rwanda and Cameroon, according to company director of communications Nhlalwenhle Ngwenya. That’s about 0.5 BTC per day at current values.

“Our daily volume in each of the 7 countries we are in today is still very low,” Ngwenya explained in a post to the exchange’s group on Telegram. He was trying to douse flames of incessant investor complaints over a number of operational issues, including a bug on the Golix trading platform that hadn’t been fixed for a time.

The bug prevented some investors keen on liquidating the Golix token – a utility token from the exchange’s maiden token sale that closed July 25 – from doing so. Others had altogether not received the ICO token yet.

“The volume is low because we’re still a new exchange there (new countries) – just about 2 months old,” said Ngwenya. “It takes time to grow volume on an African exchange because we don’t have a lot of day traders or market markers in this part of the world. But we’re growing every month,” he said.

Golix is credited with popularizing cryptocurrencies in Zimbabwe. It was the first exchange to allow people to buy and sell digital coins from a centralized platform in September 2015, when it opened its Harare office. Over a period of two years, Golix had traded the equivalent of $20 million bitcoin’s worth, with the number of active traders on the exchange growing several-fold to 50,000 by mid-May, when Zimbabwean financial authorities banned bitcoin.

So, the plan was a repeat – or more – of the earlier Zimbabwean success across Africa. Golix hoped to use proceeds from its $32 million initial coin offering to set up digital currency exchanges in several African countries within the next four years, to help make cash transfers a lot easier, cheaper and faster, for Africans at home and abroad. And, also, to spread the adoption of virtual money.

“…by setting up exchanges in multiple countries the new token…will be issued to provide users on all these exchanges an additional means of value transfer between fiat and cryptocurrencies,” said the company in its Whitepaper.

At the time of the ICO, Golix did not specify where exactly it intended to set up shop in Africa but hoped to have started operations in a new country in the last three months of 2018, and in four others during the second quarter of 2019. Now, after raising only 65 percent of the targeted $32 million in the token sale, Golix has gone on to expand at a pace much quicker than originally planned. In three months, the exchange has covered about 70 percent of the countries it initially intended to cover in nine months, without a third of the expansion money. Main offices remain limited to Harare and Johannesburg, however, with customer support offices only in the rest of the region.

Unlike Zimbabwe where Golix virtually enjoyed a monopoly, some of the new markets the exchange is now entering aren’t virgin territory – they are established, competitive crypto markets, with dedicated clients that would have to be prized away from the likes of Coinpesa in Uganda, Luno in South Africa or Bitpesa in Kenya. For example, in the 24 hours to press time, the traded volume at Luno, which has operations in 40 countries, averaged $2.3 million, or 367 BTC, worldwide.

Ngwenya, the Golix director of communications, is optimistic fortunes will change.

“To give you some background about us, our exchange has been live since September 2015 but we’ve only been running in Zimbabwe. We stopped operating in Zimbabwe three months ago because of regulatory problems,” he says in the Telegram post.

“When we stopped operation we had a little over 50k customers and were doing a volume of US$7 million. We grew these numbers over a couple of years. Throughout our existence (since September 2015), our volume has always doubled every three months,” said Ngwenya.

Bitcoin, bitcoin cash, ethereum, dash, stellar, litecoin are some of the coins quoted on Golix, a Zimbabwean company incorporated in the tax-haven island of Mauritius, off the African coast in the Indian Ocean.

Do you think a lack of liquidity will stifle the growth of digital currencies in Africa? Let us know what you think in the comments section below.

China’s central bank has issued a new public notice, warning citizens of the dangers of cryptocurrency and ICO investing. Despite...