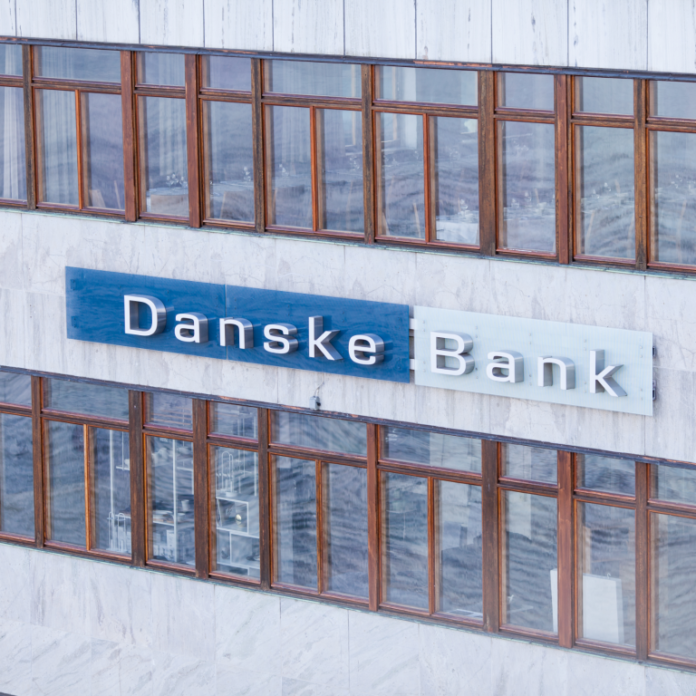 U.S. law enforcement agencies have started their money laundering investigations of Danske Bank, Denmark’s largest bank, according to the Wall Street Journal. Citigroup and Deutsche Bank have been implicated. Danske Bank is also currently under investigation by Denmark and Estonia and its CEO reportedly ignored warnings of suspicious transactions.

The Wall Street Journal reported on Friday, September 14, that “The [U.S.] Justice Department, Treasury Department, and Securities and Exchange Commission [SEC] are each examining Danske Bank after a confidential whistleblower complaint was filed to the SEC more than two years ago,” citing a person familiar with the matter. According to the person and the documents the news outlet has reviewed: An estimated $150 billion are suspected to have flowed through non-Estonian customer accounts held at Danske Bank’s Estonian branch from 2007 to 2015 – from countries such as Russia, Azerbaijan, and Moldova. The publication added that the bank’s investigators have not revealed if the entire amount should be viewed as suspicious. The bank has been conducting an internal investigation and will release the results on September 19, a notice on its website states.

Danish and Estonian authorities have been investigating the bank and have shared information with their U.S. counterparts, several European officials familiar with the matter told the news outlet.

The U.S. has yet to officially confirmed that it is investigating Danske Bank. Two weeks ago, Marshall Billingslea, U.S. Department of the Treasury’s Assistant Secretary for Terrorist Financing, told Danish daily Berlingske “We are following this case very closely.” Reuters elaborated:

While the bank does not have a banking license in the United States, it has a bond program in dollars and its Estonian branch saw U.S. dollar customer flows, which could heighten interest among U.S. regulators.

The Wall Street Journal explained that the U.S. Treasury can restrict the supply of U.S. dollars to foreign banks and the Treasury and Justice Department can fine banks.

Adam Barrass, an analyst at Berenberg, noted back in July that the key risk to Danske Bank was “the potential U.S. fine because [of] Danske’s use of dollar funding and transactions,” the Financial Times reported.

According to the Financial Times, Danske Bank’s CEO, Thomas Borgen, ignored calls to scale back business at the Estonian branch when warned of money laundering activities. The minutes seen by the news outlet reveals that the CEO was informed at a meeting in October 2013 that:

The level of activity in its [Danske Bank’s] Estonian branch from outside the country — mostly from ex-Soviet states and Russia — was higher than that of rivals and ‘needed to be reviewed and potentially reduced’.

Instead, Borgen responded by emphasizing “the need for a middle ground, and wanted to discuss this further outside of this forum,” the publication noted.

The Wall Street Journal additionally detailed, “Estonian officials are investigating 26 former Danske employees, from low-level staff to the former branch CEO. They are accused of helping to launder $230 million in money from an alleged fraud committed in Russia.”

Citing the person familiar with the probes, the Wall Street Journal also reported:

The whistleblower complaint identified Deutsche Bank AG and Citigroup Inc., both overseen by U.S. regulators, as involved with transactions into and out of Danske Bank’s Estonian branch.

Deutsche Bank acted as a correspondent bank for Danske, handling dollar wire transfers while Citigroup’s Moscow office was involved in some of the transfers through Danske Bank’s Estonian branch, the person told the publication.

With the ongoing probes, the bank’s share price has been on a sharp decline this year.

Why are regulators going after crypto with so much money laundering going on in the banking system? Tell us what you think in the comments section below.

This week a blockchain researcher named Alex Lebed published a code review on the new stablecoin, the gemini dollar, created...