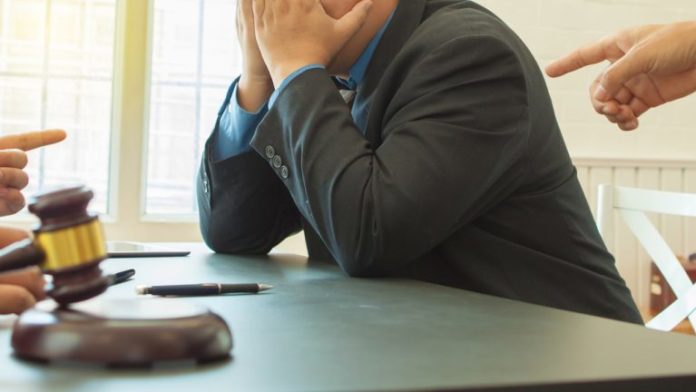 A group representing about 20,000 investors in Helbiz Inc has filed a motion seeking a temporary restraining order and preliminary injunction against the company.

Investors want a motion granted to stop the company from destroying smart contracts that supports Helbiz Inc.’s ERC20, a token also known as Helbizcoin (HBZ). The application was filed on 6 July 2020.

According to a motion filed at United States District Court Southern District of New York, the plaintiff, Ryan Barron, and other investors accuse the defendant, Salvatore Palella of fraud. Palella is the “main owner” of Helbiz Inc.

Investors state that there are three main issues of why the court needs to grant the motion.

First, the investors’ counsel argues it is “tortuous” to destroy the computer code that allows the coins to exist. Helbiz Inc “sold these coins and transferred ownership to them (investors)” and it would be a “trespass to and conversion of personal property” (at a minimum) to destroy their functionality.

Secondly, investors say the threatened destruction of personal property is a well-established basis for an injunction, and particularly so here because the contract, “once destroyed, can never be restored.”

Investors allege that the ERC20 token, which has seen its value drop by 99%, was part of an elaborate pump and dump scheme orchestrated by Palella and Helbiz Inc.

It is on the third issue that investors say they expect the Palella to mount a challenge.

In their motion, investors argue that by filing an opposing motion to an earlier filing suggests Palella’s willingness to defend himself. Investors had approached the court for a letter seeking expedited discovery of the defendants’ control over the coin.

Palella’s opposition also supports investors’ claims that the defendant is trying to distance himself from Helbiz Inc so that he avoids liability.

Palella further argues that “HBZ Systems is a Singaporean company that is beyond this Court’s jurisdiction.”

Concluding its opposition to the plaintiff’s filing, the Pallela’s counsel states that the initial coin offering (ICO) for HelbizCoin “raised only 1,804.45 ethereum, which is the equivalent of approximately $1.56 million.”

This last statement by Pallela’s counsel suggests he is trying to insinuate to the court that this is an unimportant case.

Still, investors point to the existence of an interview Palella had with an online cryptocurrency news magazine. Investors say Palella’s statements in that interview shows that he controls the coin and not some third party.

In 2017, during the ICO boom, Palella began promoting Helbizcoin (HBZ) and its associated blockchain platform as a peer-to-peer solution to reinvent the ride-sharing economy.

Capitalizing on the frenzy over crowd-sharing businesses and crypto, Palella raised nearly $40 million from small investors reports quote him saying at the time. Investors believe their case has strong merits and an injunction must be granted.

Do you think winning the court injunction will improve the chances of investors recovering their funds? Tell us what you think in the comments section below.