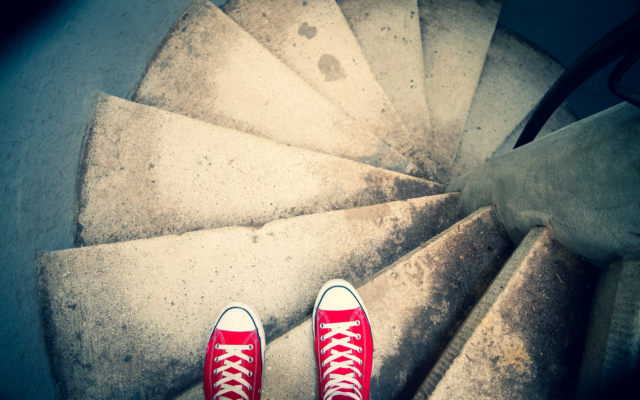 Despite the promises of crypto analysts and institutions like Goldman Sachs, Bitcoin price continues to hover around low 5 figures. What’s going on?

After struggling to hold above the $11,000 point earlier this week, Bitcoin price, at last, succumbed to selling pressure and dropped below $10,000 for the second time in three weeks. Prior to the drop, numerous analysts predicted that $10k would serve as a reliable bounce point as the price represents important psychological support.

Let’s take a look at what is keeping the king of cryptocurrencies down. 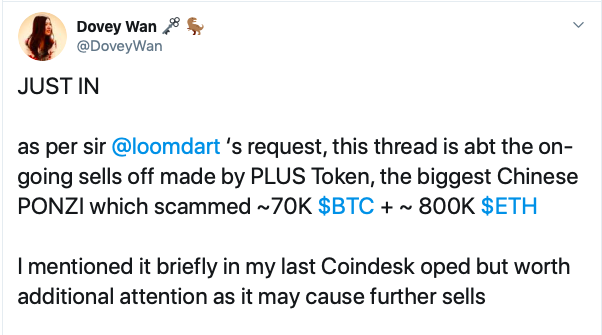 According to Wan, not every member of the PlusToken team has been arrested yet and data from cybersecurity auditing firm Peckshield shows that recently more than 1,000 Bitcoin was transferred to Huobi and Bittrex from PlusToken accounts.

Wan is convinced that the scammers are covertly shifting their funds “into small batches into exchanges, like 50 to 100 Bitcoin per batch.”  Wan also claimed that she recently stumbled across a chat where Chinese traders were saying that someone had been dumping 100 BTC non-stop on Binance.

If true, it is entirely possible that large back to back sales of Bitcoin could affect spot rate across exchanges but this sole event is probably not fully responsible for Bitcoin’s malaise.

The CME Bitcoin Futures gap is another popular topic amongst Bitcoin traders and many cite the existence of the gap as a reason why Bitcoin continues to drop below $10,000. A glance at a Bitcoin daily chart shows an $870 gap between $7,177 and $8,050. 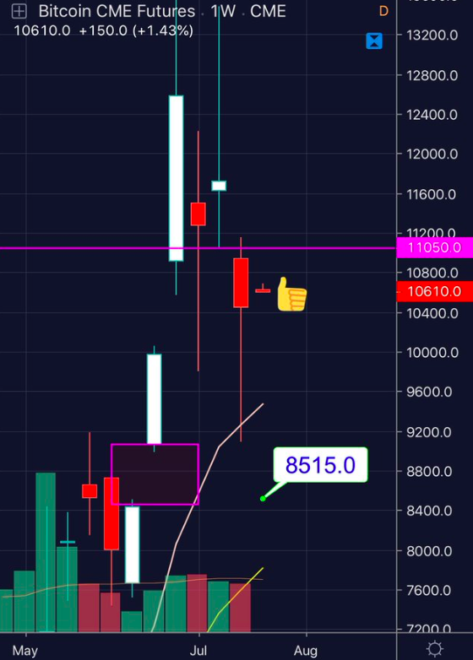 The gap is simply the outcome of Bitcoin price moving over the weekend while the CME Futures are closed and the space denotes the difference between the previous close and the new opening price once the market reopens.

The gap is a cause for concern as traders set the price as a target that must be filled at some point, typically when an asset corrects and retraces to supports in the vicinity of the gap.

Many traders believe that Bitcoin must revisit this $7,100 to $8,500 range to truly correct before resuming its strong bullish trend to a new all-time 2019 high.

An assortment of crypto analysts have posted charts suggesting that Bitcoin has entered a lengthy consolidation phase and will continue to be pinned between $9,000 to $14,000 until more excitement and momentum build up over the 2020 halving event.

Earlier this week as the stock market took a horrific tumble over weakening macroeconomic fundamentals, fears of a recession sprang up as an economist focused on an inverted yield curve on treasury bonds.

This week the slope on US Treasury bonds became inverted and for economists and market analysts, this is typically an indicator that a recession could be on the way.

At the same time, Gold has continued to rise in price and many investors believe that Bitcoin is a similar store of value and hedge against volatility.

If the US and other countries truly are on the verge of a recession, one would increase inflow into Bitcoin and a significant increase in its market cap and value.

At the time of writing, Bitcoin is steadily dropping back towards $10,000 and $9,800 is the most immediate support level.

Do you think Bitcoin price will dip below $10,000 over the weekend? Share your thoughts in the comments below!

The post 3 Reasons Why Bitcoin Price Hasn’t Returned to $13,000 appeared first on Bitcoinist.com. 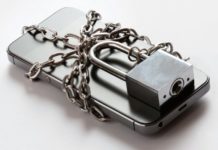 Bitcoiners Brace for More Performance Art and Another ‘Satoshi Reveal’

On Friday, a variety of paid press releases were published stemming from a company called Satoshi Nakamoto Renaissance Holdings, a...