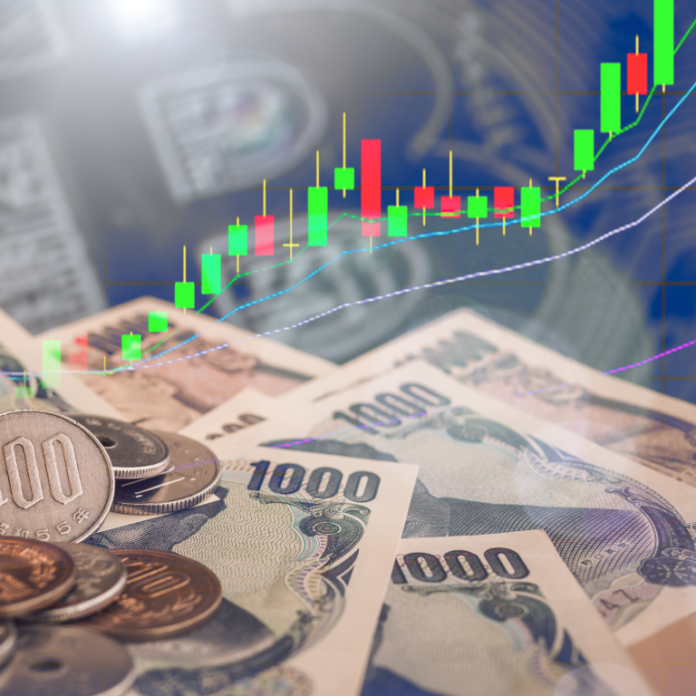 The Japanese tax authority has for the first time revealed the number of high-income taxpayers who declared cryptocurrency profits in the year 2017. Out of the total number of taxpayers with miscellaneous income of 100 million yen or more, excluding public pension, 60% of them reported income from crypto transactions.

The Japanese National Tax Agency announced on Friday the number of people with 100 million yen (~US$914,000) or more miscellaneous income that includes income from cryptocurrency transactions, according to local media. Nikkei elaborated:

It is the first time that the agency announced the result of the counting of virtual currency related declarations.

The tax agency revealed that 21.98 million people filed income tax for the year 2017. Last year, “The number of taxpayers with miscellaneous incomes of 100 million yen and over from sources other than public pensions jumped from the previous year’s 238 to 549,” according to Jiji Press. Of these 549 people, more than 60% or 331 of them “gained income from cryptocurrency transactions,” the news outlet conveyed. According to Nikkei, tax reporting of crypto transactions is challenging because each crypto exchange reports transaction data differently. According to industry stakeholders, some exchanges do not separate purchase and sale transactions and “there may be upper limits on the number of transaction records that can be acquired,” the publication added.

There are seven tax brackets based on taxable income. Those earning 1.95 million yen (~$17,823) or less are taxed at 5 percent, the news outlet described, adding that the highest tax rate is 45 percent for taxpayers who earn more than 40 million yen (~$365,600). However, the publication pointed out that “your income is also subject to a residential tax of 10 percent. Together, the maximum tax rate is 55 percent.”

What do you think of how Japan taxes crypto transactions? Let us know in the comments section below.

Images courtesy of Shutterstock and the National Tax Agency.

There’s a new Point-of-Sale (PoS) service the Bitcoin Cash community has been talking about called, Bchpls.io, an app that enables...