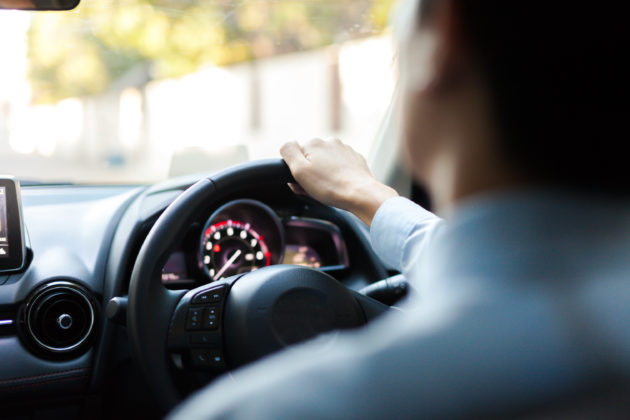 Like most other markets, Bitcoin’s price is predicated on supply and demand dynamics. This is depicted in the chart below, with the equilibrium price of an asset being related to how an asset’s supply relates to demand.
Textbook supply and demand chart from Encyclopedia Britannica
Matt D’Souza — CEO of Blockware Mining — recently identified that there is a perfect storm of macro factors that are and will continue to drive demand for Bitcoin.
This is bullish for BTC because assuming consistent supply, any growth in demand should result in an increase in the value of cryptocurrencies. And considering that there are multiple macro factors, according to D’Souza, prices could appreciate rapidly.

#1: Growing Geopolitical Unrest Could Drive Bitcoin
The past few months and years have seen the geopolitical stage grow even more tumultuous.
Most recently this has culminated in a potential trade/cold war between the U.S. and China. This “war” of sorts may start with sanctions on Chinese companies and officials by the U.S. over Hong Kong democracy.
In Europe, there’s also purportedly a chance for the European Union to fail if the recession drags on longer. This has widely been speculation by some fringe analysts and economists, but they say the potential is growing due to monetary and fiscal policies.
Bitcoin stands to benefit, especially in the case of tensions between the U.S. and China.
Jeff Dorman of crypto fund Arca said:
“In Spring/Summer 2019, the Chinese Yuan fell to all-time lows vs the USD, and contributed greatly to BTC appreciation. Conversely, when the Yuan strengthened in Fall 2019, BTC tumbled. Guess who’s back to all time lows?”
#2: Bitcoin as a Hedge Against Negative Interest Rates
To respond to slowing economies, global central banks have begun to implement increasingly irrational monetary policy.
This has ultimately culminated in negative interest rates in notable economies, like that of Japan and the E.U.
While many of these negative rate policies have not been reflected in commercial banking, some say it’s only a matter of time.
Bitcoin stands to benefit from this because it offers no yield over negative rates, potentially making it a hedge against this central bank policy.
#3: Central Bank Money Printing
Over the past few months, there’s been a strong influx in central bank and government money printing due to the recession.
It’s a trend that investors and analysts have seen as bullish for scarce assets like Bitcoin and gold.
Per previous reports from Bitcoinist, Tesla chief executive Elon Musk said to Harry Potter author J.K. Rowling on Bitcoin:
“Although massive currency issuance by govt central banks is making Bitcoin Internet

money look solid by comparison.”
#4: Bitcoin Is Becoming a Payment System
According to D’Souza, Bitcoin is becoming a payment system, adding to the bull case.
This is shown by the developments on the Lightning Network and other projects looking to boost Bitcoin’s usability in the real world.
Related Reading: Investor “Bullish” on News That a 2009 Bitcoin Miner Still Trusts BTC’s Roadmap
Featured Image from Shutterstock 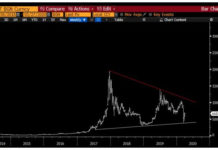 A row with Twitter has provoked U.S. President Donald Trump to threaten to close down social media platforms. This follows...