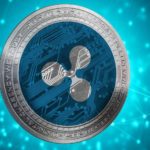 After Ripple just released 1 billion XRP from escrow on May the 1st, a massive amount of 400 million XRP were locked back at an unknown address.

Whale Alert tweeted that today that a substantial sum of 400 million XRP was locked in escrow at an unknown wallet. According to the current market value of XRP, the amount locked in the wallet is approximated to $123.6 million and the escrow was set up on May 2. The Bithomp XRP explorer website also indicated that Ripple was the owner of the escrow, with the escrow address also being owned by the company.

The Ripple team has stated in repeated instances that XRP transactions incur very low transaction fees with the transfer fee for moving the 400 million XRP being only 0.005 XRP. 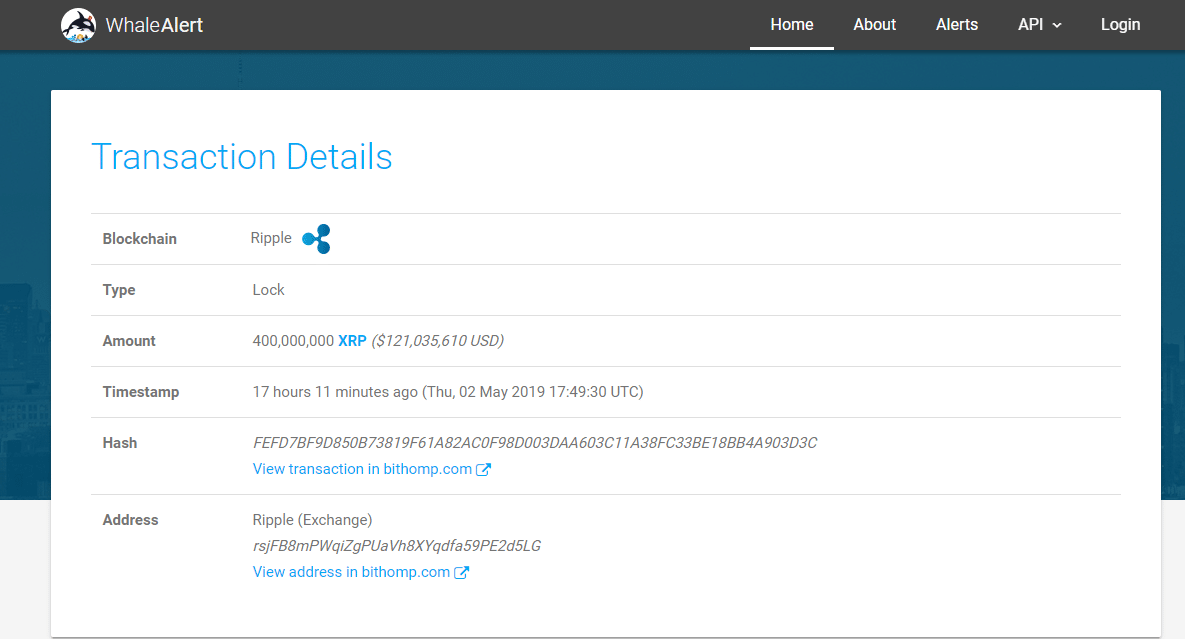 Ripple also revealed its Q1 reports for 2019 which show just how much from the XRP they released were locked back into escrow.

“In Q1 2019, three billion XRP were again released out of escrow (one billion each month). Additionally, 2.30 billion XRP were returned and put into new escrow contracts. The remaining 700 million XRP not returned to escrow are being used in a variety of ways to help support the XRP ecosystem.”

The report also shows the sales figures and a slight increase of 1 percent when compared to last year’s Q1 performance.

In spite of last year’s bearish market tendencies, XRP has managed to stay afloat and keep its place as the third cryptocurrency by market cap, and the latest reports are only showing signs of increase.

TokenRoll (TKR) Platform Will Take Online Casinos to the Next Level

Corporate executives are turning to blockchain technology more than ever in an attempt to revolutionize the business world.  Although blockchain...