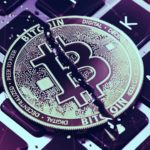 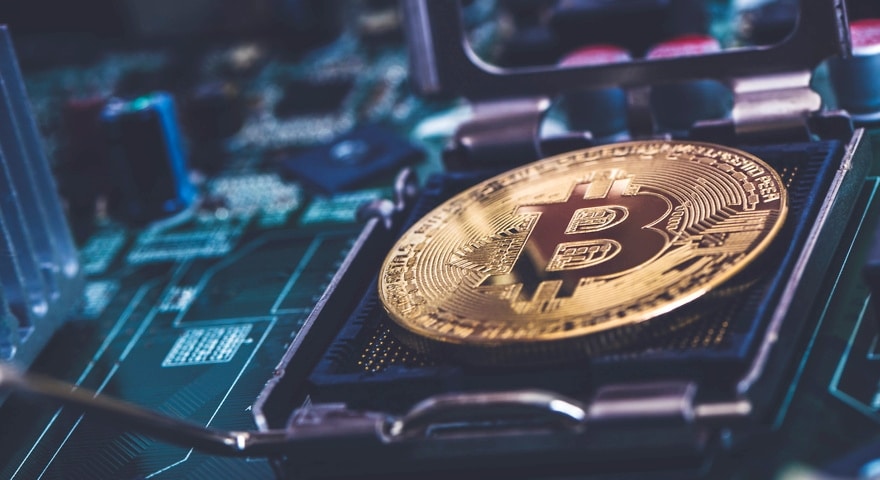 A halving is a programmed update to the underlying network which manages the supply of all new Bitcoin. The miners of the network use their computing resources to find solutions to the complex math problems in order to validate Bitcoin transactions. The miner who first finds the solution to the algorithm gets the block reward, i.e., the bitcoins in the new block that has been validated.

As it is implied by the name, the halving reduces the number of Bitcoins per each block mined by half. Up until this Monday, the block reward was 12.5 BTC, but now, up until sometime in 2024, Bitcoin miners will get 6.25 BTC for every block they mine.

It Regulates the Supply

The supply of Bitcoin is controlled by its underlying protocol, and this mathematical function is scheduled to reduce the Bitcoin production number by two, almost every 4 years or every 210.000 blocks. 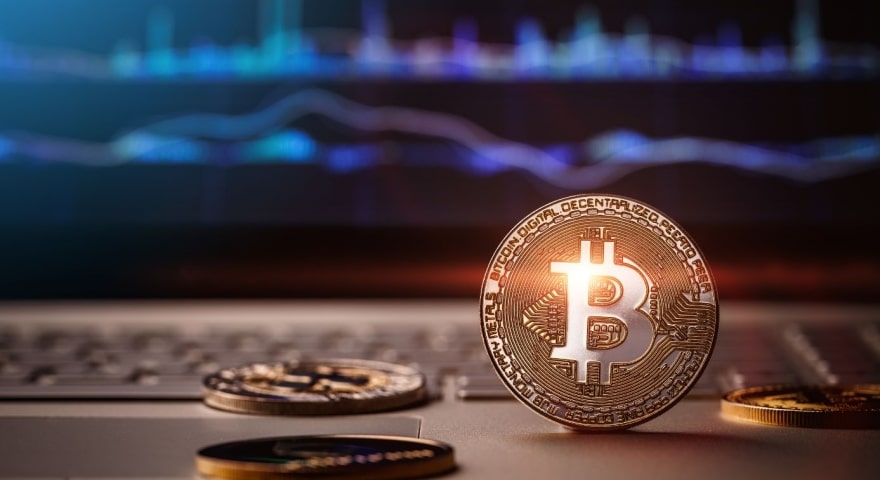 We can notice that from the lowest pre-halving value to the highest post-halving value, there has been an increase of approximately 12,000–13,000% in both cases.

But the main difference is that the second time it took Bitcoin twice as long to rally the same percentage. From this, it is expected that after the third halving, it will take much longer to notice the same percentage of gains if the same pattern is to be followed.

Even though there is always a bull rally a few months prior to the halving event, immediately, a correction occurs. In the previous two halvings, Bitcoin’s price also rallied and slumped afterward.

After the expansion phase, there is another accumulation period, which is a sign of a bull market.

As a digital asset investor, monitoring the price of bitcoin and its possible long-term evolution is essential, as it also impacts the rest of the altcoin market.

It is obvious that miners and mining will be the ones directly impacted by the halving. As a consequence, the hash rate that keeps the network secure and the transactions validated will also be impacted. Miners will experience a sharp decrease in profits if the price per Bitcoin doesn’t increase. If they mine at the same difficulty as now, they will spend the same money on computing one block but get fewer Bitcoins, which means less profit.

However, most mining is now operated by large organizations that have taken the necessary precautions and investments in their mining infrastructure, anticipating this decrease.

After the first halving, the Bitcoin hash rate dropped with 34% in just a few days, but then, on Feb 17 2013, the hash rate reached 29 TH/s months later after the event.

The second halving didn’t impact Bitcoin’s hash rate as much, with miners being able to mitigate the reduction, as the price of BTC was slowly rising during that time.

If the network difficulty stays the same, and Bitcoin’s price goes up, miners are expected to stay on the network and keep the same hash rate. With higher prices, new miners might be motivated to enter the network.

There Are Actually Less than 21M BTC 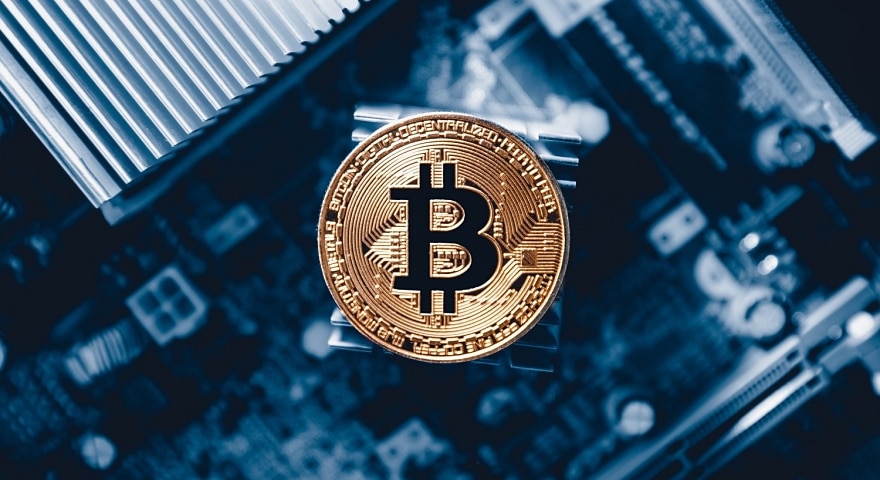 The 21 million Bitcoin limit is not an exact number, but a limit determined by mathematical rules. By these algorithms, it is anticipated that the last Bitcoin will be mined on October 8th, 2140. The actual supply of Bitcoins that can be spent is actually lower than the limit rule itself, with the actual number being slightly below 21 million.

Bitcoins can be rendered unspendable through various methods, such as losing the private keys to a bitcoin wallet or losing the hardware wallet in which they were stored. Bitcoin can also be lost by sending them to addresses that are not valid.

Without a doubt, the bitcoin halving is one of the most important events in the coin’s and crypto market’s history, and as such, every digital asset investor, regardless of the coins he has in his portfolio, should be aware of its impact and consequences.

Enterprise Development During And After The Crisis Period

In years to come, we know what happens if the network is broken and millions of connections are destroyed at...