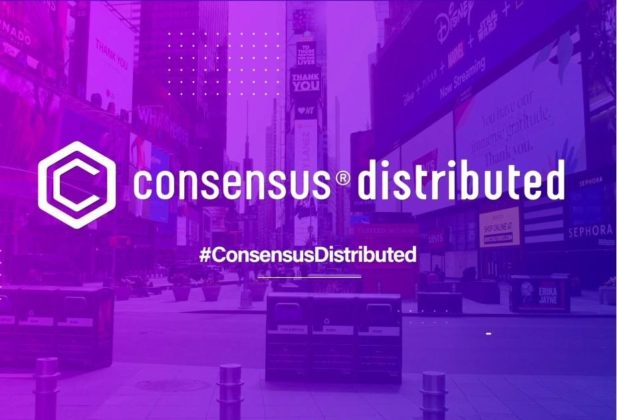 Cryptocurrency payroll service Bitwage has announced the launch of a Bitcoin 401 (k) plan, allowing companies to give their employees...