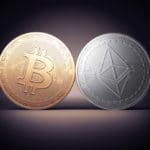 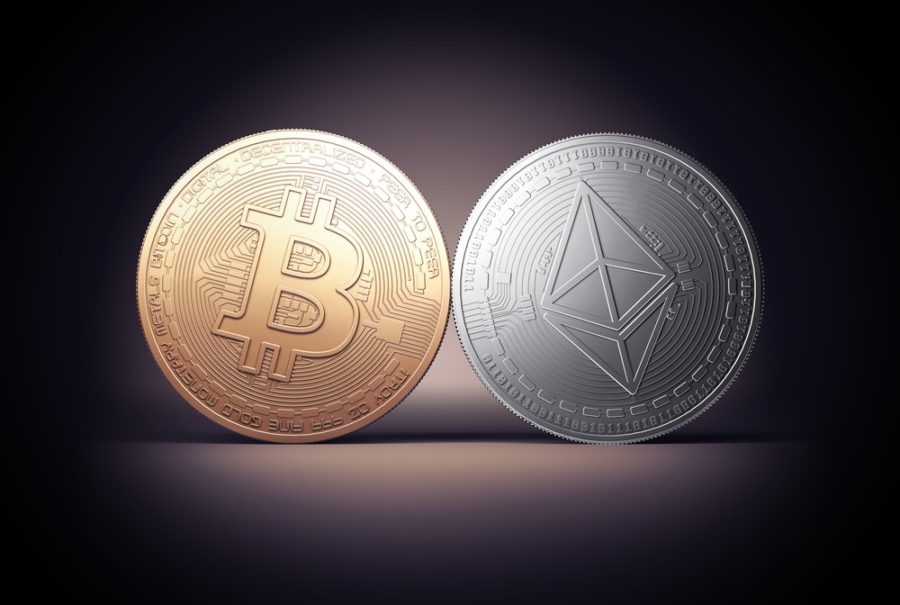 Over 550 bitcoins ($5.8 million) are now locked in an Ethereum-based protocol as tokens called wrapped bitcoins.

Another application of WBTC is that it “standardizes Bitcoin to the ERC20 format, creating smart contracts for Bitcoin. This makes it easier to write smart contracts that integrate Bitcoin transfers.”

This also has a second effect; it decreases the amount of bitcoin in circulation, as long the bitcoin is locked. Any reduction of the bitcoin supply usually leads to an increase in the price.

But the 550 bitcoin will not impact the market that much, taking to account that the official circulating supply is 12 million (also considering the number of bitcoins lost or inaccessible).

Wrapped bitcoins have been launched in January this year, but since July, the number of locked bitcoins in the network has skyrocketed to 70 percent. The increase of decentralized finance applications has also raised the awareness of such types of stablecoins, especially Maker DAO.

A new blockchain network called Ycash forked from the Zcash (ZEC) privacy coin, having a total supply amounts to 21...