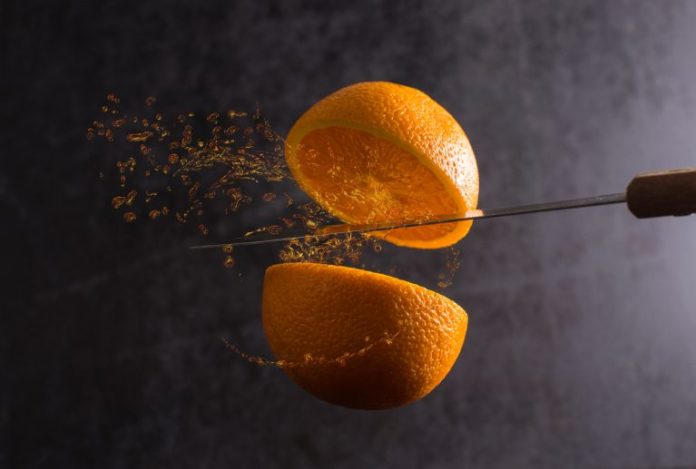 The great bitcoin reward halvings are coming and many newcomers have not experienced a halving event unless they joined the crypto community prior to 2016. A few speculators believe bitcoin miners and whales are hoarding coins right now until after the adjustment so prices will be driven up. Moreover, for the first time, crypto proponents will observe how both BTC and BCH deal with the reward reduction as both networks are mined by some of the same pools.

When Satoshi released the Bitcoin protocol, one of the rules that came with the program was the fact that the block reward gets cut in half every four years (every 210,000 blocks) depending on hashrate speed. The last time digital currency fans saw a reward halving was on July 9, 2016, at block 419,975 when the BTC block reward was cut in half from 25 BTC to 12.5 BTC. At the time there were 15.7 million BTC mined into existence and roughly 1.4 exahash per second (EH/s) processed blocks on the chain. A little over a year later, the heightened scaling debate led to a hard fork on August 1, 2017, when the chain split into two factions. More than two years have passed and a slew of mining pools processing the consensus hashing algorithm SHA256 now mine on both networks.

At press time, there is 18,041,637 BTC mined into circulation and the next halving should occur in 184 days. Currently, the hashrate processing the BTC chain is around 94.48 EH/s and at this speed, the halving will occur on May 14, 2020. There are 26,668 blocks left to mine on the BTC chain before the subsidy reduction and miners will have obtained 333,350 BTC processing blocks up until this point. Miners processing the Bitcoin Cash (BCH) network are using between 2.75-4 EH/s over the course of the last week. There’s been 18,107,613 BCH mined into existence so far and 608,598 blocks recorded to-date. Data shows that the BCH chain will experience a reward halving a month earlier than BTC on April 8, 2020. At the time when the reward halves, the BCH block reward will drop from 12.5 BCH to 6.25 BCH.

Ten days ago, Bitcoin.com published a video with professional miners from around the world who explained what they think will happen during the halving. The film included Hyperblock’s CEO Sean Walsh, Genesis Mining CEO Marco Streng, F2Pool’s Global Director Thomas Heller, and quite a few mining heavyweights. The mining industry executives mentioned topics like BTC’s inflation rate dropping lower than USD and EUR for the first time ever after the reward halving. They also discussed how the last halving was ‘priced in’ and whether or not that same trend will happen again.

“The halving is a brutal wipe-out event,” Marco Streng stressed in the film. “It knocks out immediately the miners who are not efficient enough and shows no mercy.” Statistics show that BTC’s inflation rate is at 3.85% at the time of writing, while the inflation rate for BCH is similar at 3.74%.

There are a few metrics that also show miners and whales are likely hoarding coins before the next reward reduction. Mining data stemming from both BTC and BCH chains show that there’s been a lot more divergence between freshly generated coins and the first time they are spent onchain. Speculators believe miners will hoard coins to drive up the price so they can maintain the same revenues after the halving.

The onchain market intelligence company Glassnode has shown that BTC whales are accumulating lots of coins. On October 11, Glassnode tweeted that the number of whales (BTC addresses with 1,000 BTC or more) had reached an all-time high. All of these factors are taken into consideration when discussing the theoretical events tied to the next halvings.

The truth is no one knows exactly what will happen during the BCH and BTC reward reductions. Right now miners from both networks are chugging along processing blocks so transactions can be confirmed. There are six different pools that mine both chains including Viabtc, Antpool, Btc.com, Btc.top, Bitcoin.com, and Poolin. When both halvings occur, a lot of other metrics will affect the networks including the current price during the subsidy reduction, the difficulty on both chains, and energy costs. Some people believe that after the next halving home or hobby mining might become nonexistent and only situated pools with significant hashpower will survive.

What do you think will happen to the BCH and BTC chains after the 2020 halving? Share your thoughts in the comments section below.

Images courtesy of Shutterstock, Pixabay, Bytetree, Charts.Bitcoin.com, and Fair Use.

A major Chinese daily has published an article about Bitcoin. The publication describes the first cryptocurrency as a successful application...