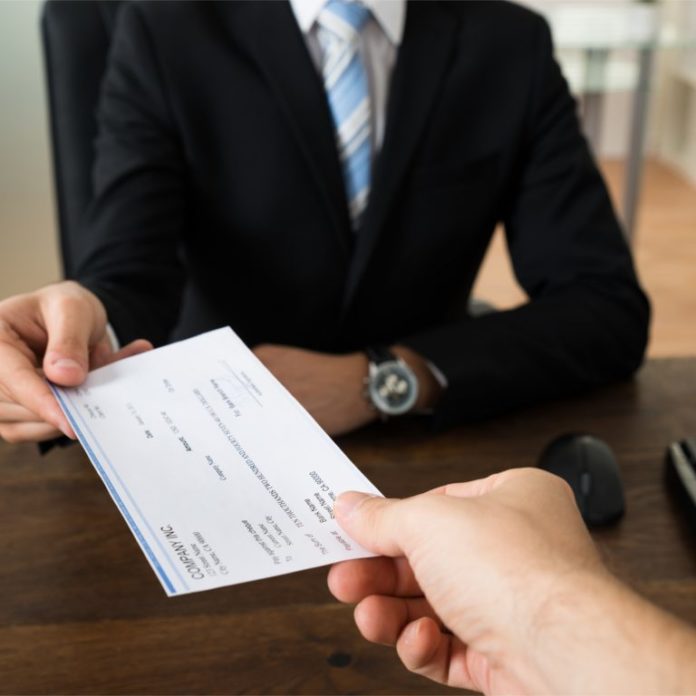 Companies and projects wishing to attract the best and brightest young talent need to offer bitcoin salaries. A recent survey of cryptocurrency enthusiasts found that 66% of the community would prefer to receive their wages with these new assets than fiat. Human resources startup Chronobank has surveyed 445 cryptocurrency enthusiasts from all over the world including the US, Australia, and Russia to learn more about their work preferences. The Cryptocurrency Compensation Survey revealed that the majority of the community would be willing to receive part or all of their wages in bitcoin or other cryptocurrencies. The majority of respondents believe in the growth of the value of digital assets in the future, and thus only a fifth indicated they would convert some of their cryptocurrency wages into fiat. And 50% think that receiving a salary in cryptocurrency would help them spend less and only 19% would use it to make transactions. For younger people, in the 18-24 bracket, the number of long term holders is even higher at 60%.

With respect to the markets that will switch to payment of salaries in cryptocurrencies, Japan (32%) is perceived as the leader. The US (15%) and South Korea (15%) are next in line, but US respondents believe more in South Korea (25%) than in Japan (only 13%). In Russia, 47% believe that Japan is the dominant leader of the industry. And 57% of respondents are also confident that such initiatives will positively affect the economic growth of countries who adopt them. Interestingly, 65% of those surveyed in the US said they are willing to pay taxes on crypto salaries compared with Russia where only 30% answered the same.

Do you prefer to get paid in fiat or bitcoin? Share your thoughts in the comments section below.

Today, September 12, 2018, OKCoin announced that the company will be offering token-to-token only trading in twenty states across the...