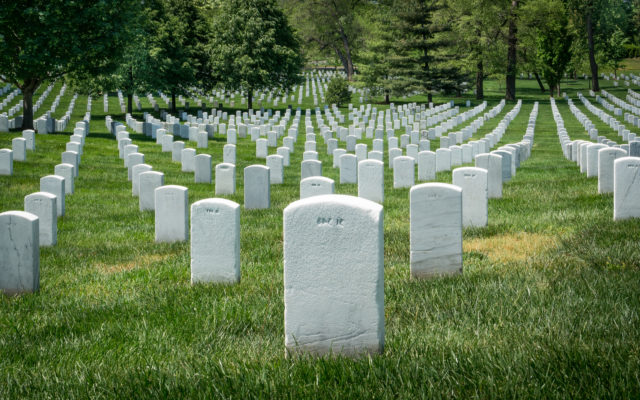 Blockchain research platform, LongHash, analyzed the list of the so-called dead crypto coins. It found out that the most common reason behind their decline was abandonment from investors.

Scam Projects Are Common Too

According to the author, 63.1% of dead projects were simply abandoned by investors. Consequently, they saw their price falling to zero or close to that. Generally, investors would depart from a project when it ceases to have a relevant utility or cannot remain competitive.

Interestingly, the second biggest group of unnecessary tokens is related to alleged scams. Thus, about one-third of all projects from Coinopsy – a site that lists dead crypto coins – were alleged scams. It’s worth mentioning that most of these came in the second half of 2017 amid the bullish rally of the crypto industry. Bitcoin hit its record high at the time. Elsewhere, the number of scams surged over five times compared to 2016.

The next two groups of dead crypto projects, accounting for over 3% each, are failed initial coin offering (ICOs) and obvious jokes. Nevertheless, there are joke cryptocurrencies that have become successful – Dogecoin is a good example.

Another interesting remark is that there are very few dead projects dating this year. It might be a good sign that the cryptocurrency space is maturing. In fact, ICOs are not in trend anymore, as the crypto projects are organizing their crowdfunding in slightly different ways and using different terms, from Initial Exchange Offerings (IEOs) to Security Token Offerings (STOs).

No Less Than 1,500 Crypto Projects Are Dead

While it’s difficult to estimate the total number of failed crypto projects, Cointopsy lists over 746 names at the moment. Elsewhere, DeadCoins lists over 1,700 projects while CoinMarketCap lists more than 1,000 tokens with less than $1,000 daily trading volume, which are almost dead coins.

Thus, there should be no less 1,500 dead projects for sure, but the real figure is well above that, perhaps even twice as high as that.

Do you think crypto investors have become more aware of how to deal with potential scams? Share your thoughts in the comments section!