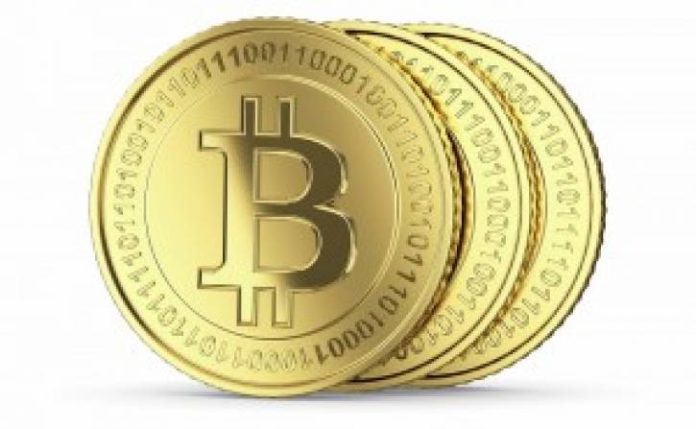 During last few weeks bitcoin prices have been increasing but the biggest jump was made just in twenty-four hours. The previous market cap peak of $1.8bn has been seen in April, when the price more than doubled and reached $266 in just one week. Most of the businessmen see the connection between bitcoin boom in April and the banking crisis on Cyprus, when people have realized that banking system is no longer reliable and started to invested in Bitcoin. Since then bitcoin prices were changing all the time. And a week ago, the market cap stood at about $2.3bn.

Today the current ber of bitcoins in circulation is about 12 million and according to CoinDesk BPI the market cap now reached $3.2bn. Since 2nd October the value of the bitcoins were continuously increasing. It is worth to mention that a day before that a black marketplace Silk Road had been closed and its owners arrested.

According to Bitcoinity data about 576,920 bitcoins have been traded during past week, while 37% of it (215,834 BTC) being traded in the last 24 hours alone. All week, the price has been changing all the time and took 8.7% jump from 3rd November to 4th November.

Executive director of the Bitcoin Foundation Jon Matonis said: “This new record for bitcoin’s USD exchange price demonstrates the societal value of a monetary unit with a predictable and fixed supply.” This positive step might be not the last one. The increased interest and exchange volume was also coming from China. Bobby Lee, CEO of BTC China agreed that: “With BTC China’s elimination of trading commission fees, we achieved and surpassed our goal of raising awareness for bitcoin in China, and that has really helped pump up the prices of bitcoin globally”.

However, Lee is certain that the price for bitcoin will continue rise and fall in the coming months and years. “It’s only human nature for there to be frenzy buying and panic selling. With this human nature, I expect bitcoin prices to continue to be volatile in the coming years, until it reaches a more stable worldwide price point, which I expect to be much higher than today,” he added.

The interest and value of digital currency will continue to grow day by day. He explained: “In the mid-1990s, the technical folks were the early adopters and the first to recognize the benefits. Then, over time and with more press coverage, the mainstream joined the party”. Thought it is imposible to predict all next changes in bitcoin prices. When bitcoin goes more mainstream the price will change again.

“Price crashes tend to happen when you see near vertical increases. It all comes down to human nature – when greed and fear switch places, this leads to high volatility,” he said.

“It’s an honor to see that BTC China has been propelled ahead to number one in the worldwide rankings. The...