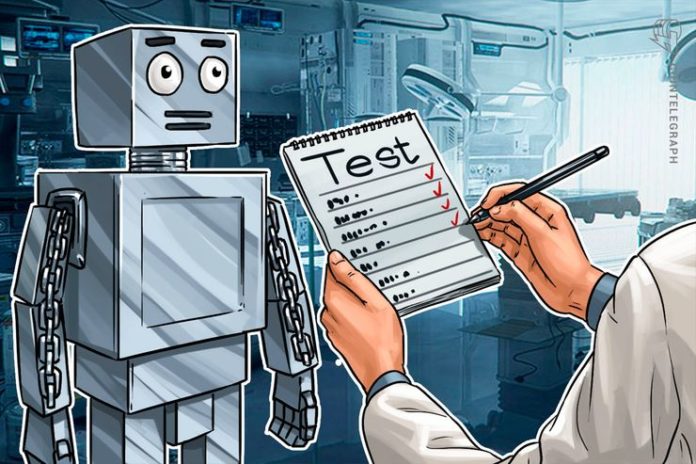 Following a Memorandum of Understanding (MoU) signed between Abu Dhabi Ports subsidiary Maqta Gateway and the Port of Antwerp, the companies will run a pilot of a blockchain project called Silsal. According to the project, both entities will handle international trade documentation by deploying distributed ledger technology (DLT).

The Silsal project is expected to provide full cargo visibility, as well as to improve trade flow and supply chains between the U.A.E. and Belgium. The pilot will test the potential benefits of blockchain technology, such as exchange, identification, and verification of cargo documents and certificates between the respective ports.

According to the report, the Silsal project was first revealed in June, 2018. The project was introduced in a number of operational phases, originally targeting freight forwarders and their customers. Eventually, the project was offered to the wider the trade community.

The CEO of Abu Dhabi Ports Mohamed Juma Al commented that the recent pilot with “world-class international partners” instends to generate “fast, reliable, and secure” operations in the industry. He also added that Abu Dhabi Ports will “continue to work towards using blockchain,” as well as other technologies in Abu Dhabi to “transform the Emirate’s trade and logistics sectors.”

On Oct. 3, one of biggest ports of Spain announced plans to build a blockchain-powered “smart port” in the city of Valencia. The new technologies such as blockchain and big data are reportedly expected to reduce costs and time spent on maintenance, as well as to optimize global resource distribution.
In mid-September, the U.K.’s major port operator Associated British Ports signed a contract with digital logistics operator Marine Transport International to work on a blockchain-powered system of port logistics. According to the plan, the use of blockchain technology is expected to reduce time spent on manual management of data, as well as data exchange.

Fresh on the market, the industry’s newest batch of stablecoins is having trouble striking a price balance.Amidst news of listings...