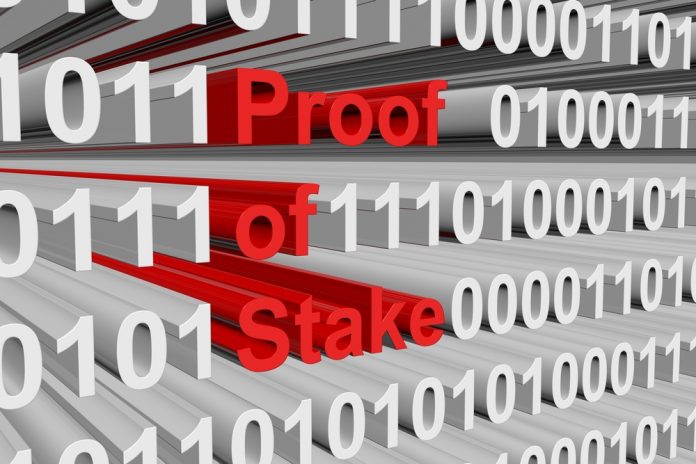 Online advertising in fiat currency involves several problems, such as high transaction fees, lack of transparency and payment risks. Blockchain technology solves these problems, so four entrepreneurs created AdCoin, the payment solution for online advertising. Fast forward to the summer of this year, AdCoin became the victim of 51% attacks on Cryptopia due to changed economic and technological circumstances. As blockchain technology evolves, these recent attacks are a reason for AdCoin too evolve too and its algorithm; from Proof-of-Work to Proof-of-Stake with masternodes.

AdCoin, the cryptocurrency for online advertising, will switch its algorithm. Similar to Bitcoin, AdCoin needs to mined with computer resources (Proof-of-Work, PoW) in order to maintain the blockchain and mint new AdCoin. The thought behind mining is that a blockchain is supported by a significant number of individuals (>51%) to agree and contribute to the network and security. Since most people have a computer, letting them mine new blocks proves them to be backing the project. Unfortunately, there are now dedicated mining machines, ASIC miners, who dominate the mining power on a lot of blockchain protocols. The price to buy or rent these miners decreased 90% since last year. This opened up an opportunity for hackers to sabotage to blockchain and ‘double spend’ their AdCoin.

During the summer of 2018, AdCoin became a victim of multiple 51% attacks on Cryptopia. This resulted in 499.000 AdCoin being duplicated and indirectly influencing the AdCoin price. Short term, AdCoin has already implemented a number of solutions: increasing the number of confirmations from 20 to 250 blocks, mining stimulation and reimbursing Cryptopia for the ‘lost’ AdCoin.

Since AdCoin has been around for 1,5 years the initial coins are distributed to investors, advertisers, publishers and other interested parties. This enabled AdCoin to move forward with a new way of asking the support of the community to contribute to the development of AdCoin. This new method, called Proof-of-Stake (PoS), replaces mining power with your AdCoin ‘at stake’. Everyone who holds AdCoin can participate in the security and overall network stability by staking their AdCoin, for which they get rewarded. In addition to PoS AdCoin will introduce masternodes. These nodes in the network are used for special transactions and as an extra security and governance layer. Masternodes are awarded with a share of the block rewards, similarly to the ‘stakers’.