SpacePirate Games, creators of Age of Rust, a picturesque role-playing adventure game, has announced their adoption of Enjin Coin’s platform to create and manage in-game ERC-1155 tokens. Featuring more than 650,000m2of in-game landscape to explore, Age of Rust implements creative challenges and puzzles with a prize pool of over 24 Bitcoin (BTC) hidden throughout the game. 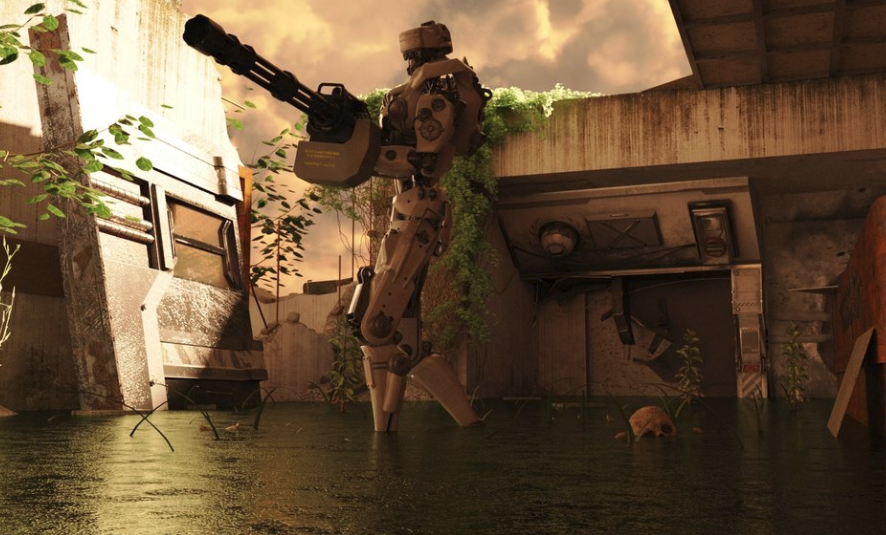 Age of Rust is the first ever game with plans to implement a blockchain-based peer-to-peer rental market. By utilizing Enjin Coin’s smart contracts, SpacePirate will enable in-game asset rentals between players. Rented items will temporarily move from the lessor’s blockchain address to the lessee’s and will be returned once the rental period has ended. This will strengthen Age of Rust’s unique community-driven gameplay by driving player interaction while also providing SpacePirate an organic source of revenue in the form of transaction fees. In this mutually beneficial rental scheme, lessors will also earn rental fees, while lessees will gain access to their desired assets.

One of the industry’s most highly anticipated blockchain games, Age of Rust has reached later development stages and is expected to launch in late 2019 after nearly two years of production. SpacePirate has already released a text-adventure version of Age of Rust, with a prize pool of 4 BTC lying behind a series of complex puzzles in the online beta version. 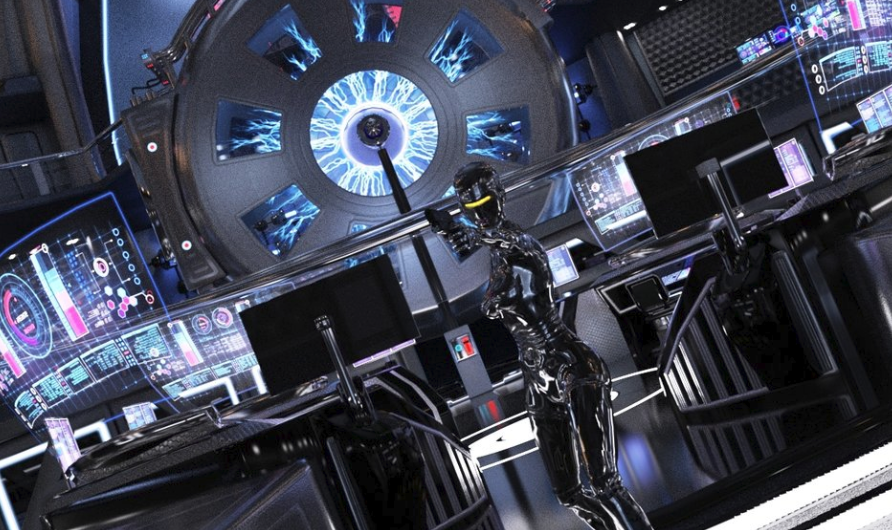 Age of Rust’s economy runs on an in-game currency called “Rustbits.” Rustbits will be migrated to ERC-1155 tokens and currently have a drastically fluctuating market cap that at times reaches up to $17 million. The game’s collectible blockchain cards, called “Rustchain cards,” are also already available. These cards currently allow access to game content and clues for puzzles but will eventually impact your character, gameplay, and storyline.

Age of Rust takes place in a dystopian future where the collapse of society has led to the end of all technological advancement. With no ability to advance or maintain existing infrastructure, everything is left to deteriorate and rust. Mech and powerful AI-enabled machines have turned against humans to steal and plunder for survival. 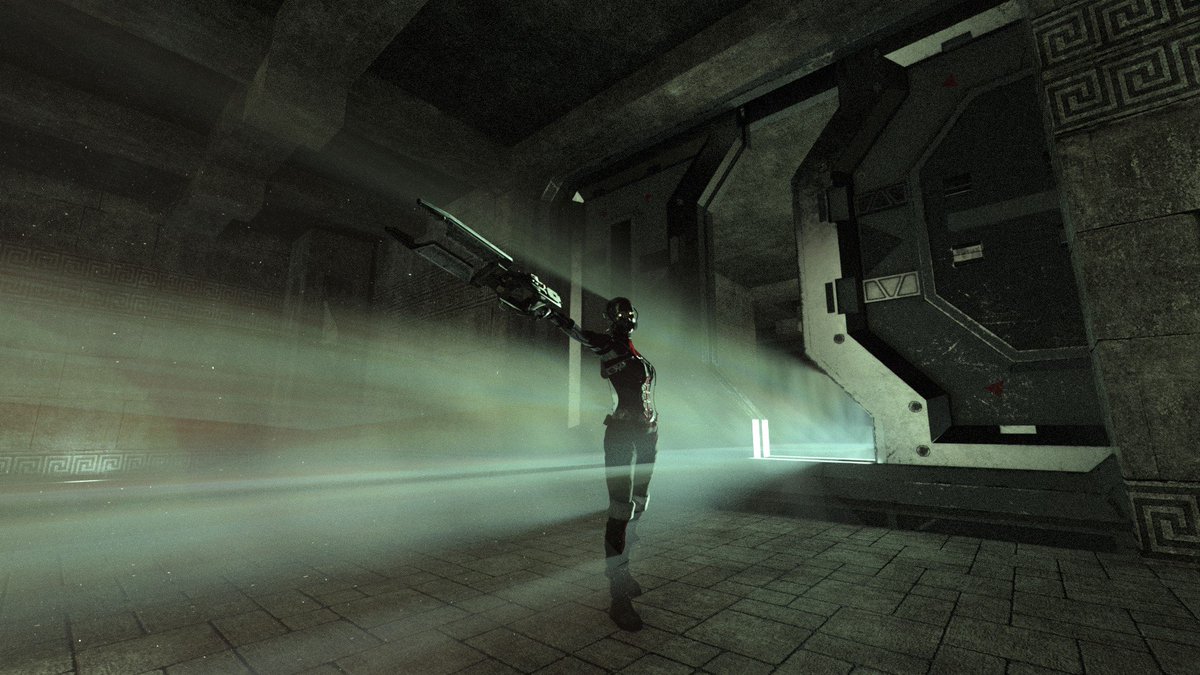 Players will explore abandoned space stations, mysterious caverns, and lost worlds, fighting other players, rogue machines, and hostile environments while solving complex puzzles along the way. The game is highly community-driven, with clues and secrets delivered through the Age of Rust Discord channel. As with all great open world games, you can choose to play solo or work with a team. This rich community-based gameplay has also inspired separate Discord channels for “solvers” to work together on puzzles and quests.

SpacePirate is currently working on Chapter 1 of the game, slated to offer more than 40 hours of gameplay. A total of six chapters will be available to play as they are released, which speaks to the immense scale of Age of Rust’s gaming universe.

To find out more, visit https://www.ageofrust.games/ or ask questions within their Discord community: https://discord.gg/njjuTGD.