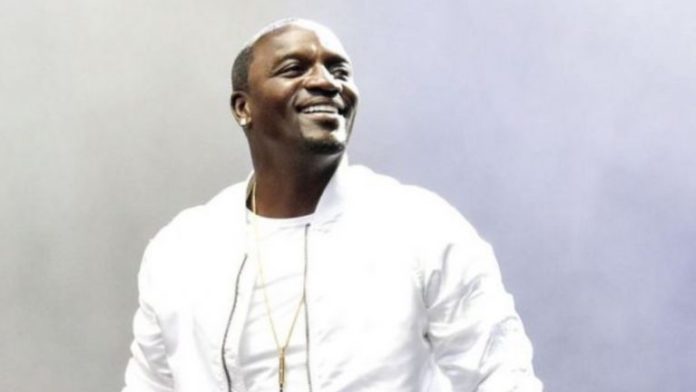 Akon City, a “futuristic cryptocurrency themed city” founded by famous singer Akon, is ready to begin construction, with a plan to use the akoin cryptocurrency exclusively. Phase one of Akon City’s construction will include roads, a hospital, a mall, hotels, and a school. There will also be parks, universities, a stadium, and an industrial complex.

Akon City’s phase 1 is expected to complete by end of 2023, and will see the construction of roads, a Hamptons Hospital campus, a Hamptons Mall, residences, hotels, a police station, a school, a waste facility and a solar power plant.

Akon, whose full name is Aliaume Damala Badara Akon Thiam, is a famous singer, songwriter, actor, and record producer. He has sold over 35 million albums worldwide and received 5 Grammy nominations for The Sweet Escape, Bartender, Konvicted, I Wanna Love You, and Smack That.

“Akoin is a cryptocurrency powered by a marketplace of tools and services fueling the dreams of entrepreneurs, business owners, and social activists as they connect and engage across the rising economies of Africa and beyond,” the project’s website details. According to Thursday’s announcement:

Akon City phase 2 will run from 2024 to 2029 and will end with a complete cryptocurrency city running exclusively on akoin cryptocurrency.

About Akon City and Akoin Crypto

Akon City will be located near Mbodième, a small coastal village in the west of Senegal, West Africa, less than an hour’s drive south of the new Blaise Diagne International airport in Dakar. Aimed to be a tourist city with a cryptocurrency-based economy, Akon City plans to have parks, universities, schools, a stadium, hotels, and an industrial complex fully completed by 2030. Akon first announced his plan to build Akon City in 2018, stating at the time that he was working with the Senegalese government on the project.

The city plans to exclusively use the akoin cryptocurrency, which has been described as a stablecoin built on the Stellar payment network. The akoin cryptocurrency is also to be used in Mwale Medical and Technology City (MMTC), a green city based in Western Kenya, which KE International is also building. Commenced in 2014, the construction project is 85% done and expected to complete in December this year. Recently, it partnered with the Akoin platform for its blockchain-based digital transactions. Akon hopes his akoin crypto will be used all over Africa where a significant portion of the population remains unbanked but smartphones are widely used.

What do you think about Akon City exclusively using the akoin cryptocurrency? Let us know in the comments section below.

The crypto market has continued extending its long-held consolidation phase, with this sideways trading largely coming about as a result...