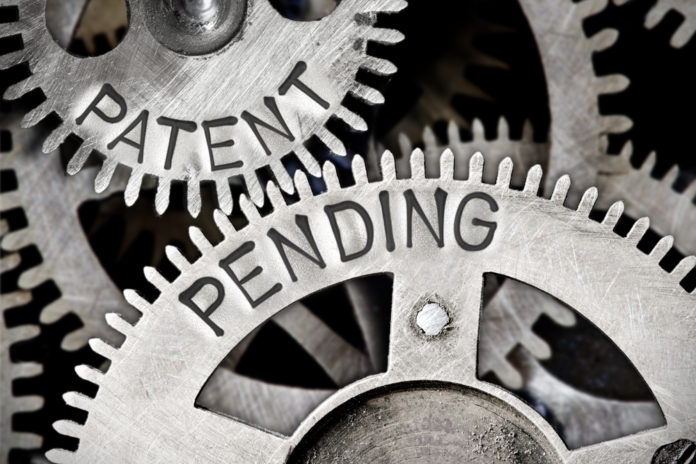 It also states in the Alibaba patent application that the system serves as a medium for managing domain names in the interaction of various blockchain systems. In addition, the system includes an identifier or label that helps users reach the appropriate blockchain instance. Thus block chain operators can select the blockchain domain name according to their company name. This allows users to infer the corresponding identifiers and promotes the use of the blockchain.

Unlike existing cross-chain implementations such as COSMOS, where each blockchain is assigned an ID identifier within the relay network, the ID identifier can only cover a local extent and can not be reused in other relay networks. The UBCDN can be used in the described domain naming scheme and is globally identifiable by all blockchain instances in the “Unified Blockchain Network”.