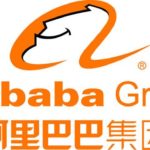 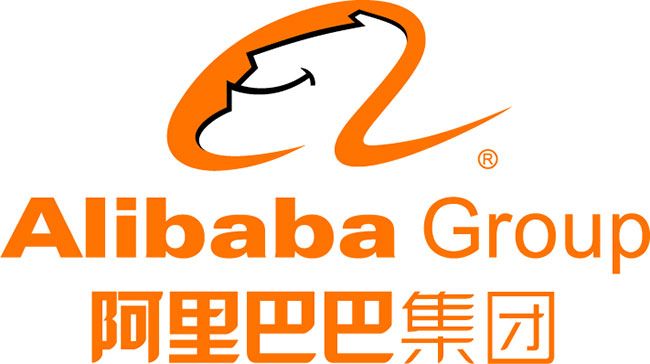 It was previously reported that Chinese e-commerce giant took ABBC foundation, a Dubai-based crypto firm to the court regarding the use of its name “Alibaba”. A recent report has however made it known that the crypto firm has agreed to stop using the name for its project.

The firm also made it clear that it will now be known as ABBC coin instead of Alibaba foundation.

This change in name is as a result of a lawsuit which was filed by the Chinese E-commerce giant in April of 2018. Alibaba sued Alibabacoin for copyright infringement right after the Alibabacoin raised $3.5 million from its initial coin offering(ICO).

This lawsuit was however ruled against by as a United States court the following month. It was reported that ABBC made it clear in its defence t that it was not trying to piggyback off the Alibaba name, and that China’s September 2017 ban on initial coin offerings eliminated the main source of potential confusion.

This didn’t stop the giant from keeping moving on with its plans to have the crypto firm close down shop. This steadfastness and continuation eventually paid off, and has a result of this, the Chinese giant won a preliminary injunction against Alibabacoin Foundation in a lawsuit over the misleading use of Alibaba in their name in the U.S. District Court for the Southern District of New York.

Also, in a recent interview, Liu Song, Alibaba’s vice president made it known that the e-commerce giant is looking to implement blockchain tech for its cross-border supply chains.

Bitcoin Price Prediction: Increase to $4200 Still on The Cards