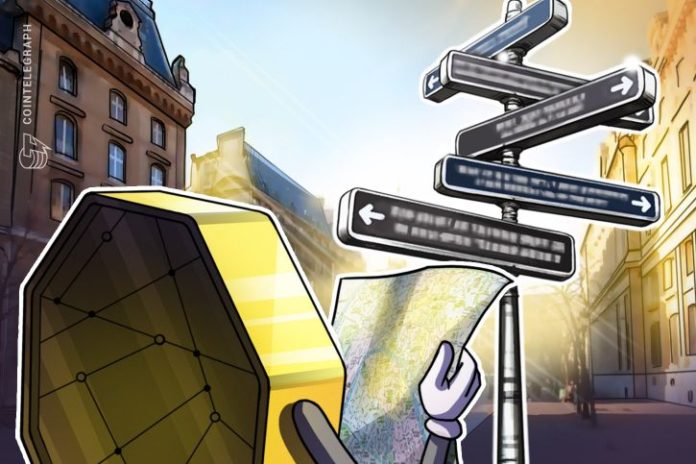 Part of the 2018 Cryptocurrency Survey by international law firm Foley & Lardner LLP, the majority of respondents also tipped Bitcoin to become the cryptocurrency of choice for transactions in the long term.

The firm questioned a total of 62 figures in March and April this year.

“We’d rather be leading the path forward than following behind,” one executive said about the regulatory issues in the current space.

“There are plenty of ways to work with regulators and legislatures to develop commonsense cryptocurrency laws and regulations.”

A total of 89% of respondents saw the need for “formalized” self-regulation, with a slightly lower majority considering that these formalized standards should have regulatory oversight from authorities.

In general, the issue of how to establish regulatory order in cryptocurrency formed a “concern” for survey participants (72%), who cited the “lack of legal certainty” persisting throughout many jurisdictions.

In other aspects, however, opinions diverged. Looking forward, Bitcoin should come out on top as a transactional method, while Ethereum should conversely become an investment favorite, 43% and 38% of respondents claim respectively.

The results came in several months before US regulators hinted that neither Bitcoin nor Ethereum constituted securities.

Tokyo-based company Line is going to open its own cryptocurrency exchange in Singapore next month, according to the Financial Times....