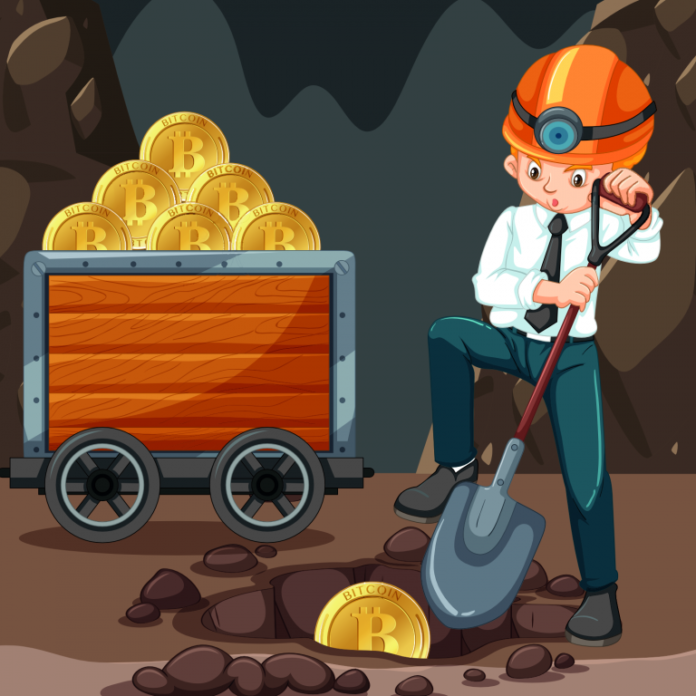 The city of Salamanca in the U.S. state of New York is reportedly establishing a moratorium on cryptocurrency mining operations in the city. This will stop crypto miners from “using up all the residents’ power and effectively make all of them get a price increase on their utility bills,” a member of the city’s council explained.

City Council Voted for a Moratorium The Common Council of the city of Salamanca in New York voted unanimously on Wednesday to approve Local Law No. 2 for 2018 and impose “a moratorium on commercial cryptocurrency mining operations in the city,” the Salamanca Press reported.

The news outlet described that according to the local law:

A moratorium would temporarily stop applications or proceedings, or the issuance of approvals or permits, for cryptocurrency mining operations in the ‘electric service area’ of the city of Salamanca.

The purpose of this moratorium is for the city to have “the opportunity to consider zoning and land use laws and municipal electric department regulations before commercial cryptocurrency mining operations result in [an] irreversible change to the character and direction of the city,” the publication conveyed. A public hearing on the local law will be held on September 12. Salamanca council member Timothy Flanigan, who sits on the city’s Board of Public Utilities (BPU), explained that the BPU “does not yet have all the rules and regulations in place to properly deal with cryptocurrency operations.” Citing the sheer amount of energy crypto mining uses, he added that “this moratorium buys the city time to get rules in place without a blow to the electric system.”

Emphasizing the need to ensure that residential customers continue to have cheap power, he elaborated:

The thing that this [moratorium] will do is devoid people of using up all the residents’ power and effectively make all of them get a price increase on their utility bills because somebody else is using up all the cheap power.

A few other cities in the U.S. have introduced similar measures. In March, commissioners of a power district in Washington State’s Chelan County launched “an emergency moratorium on new high-density load hookups to give staff time to develop a plan for dealing with the demand for electricity from digital currency miners.” In the same month, the City Council of Plattsburgh, New York, adopted a local law prohibiting mining operations in the city, as news.Bitcoin.com reported.

Another small town in upstate New York, Massena, had a similar concern in July. The city’s regulators decided to charge crypto miners a higher rate for energy instead of imposing a moratorium.

What do you think of cities imposing moratoriums on crypto mining? Let us know in the comments section below.

The post Another US City Imposes a Moratorium on Crypto Mining appeared first on Bitcoin News.

Facebook blockchain head David Marcus announced he was quitting his position on the board of U.S. cryptocurrency exchange Coinbase Friday,...