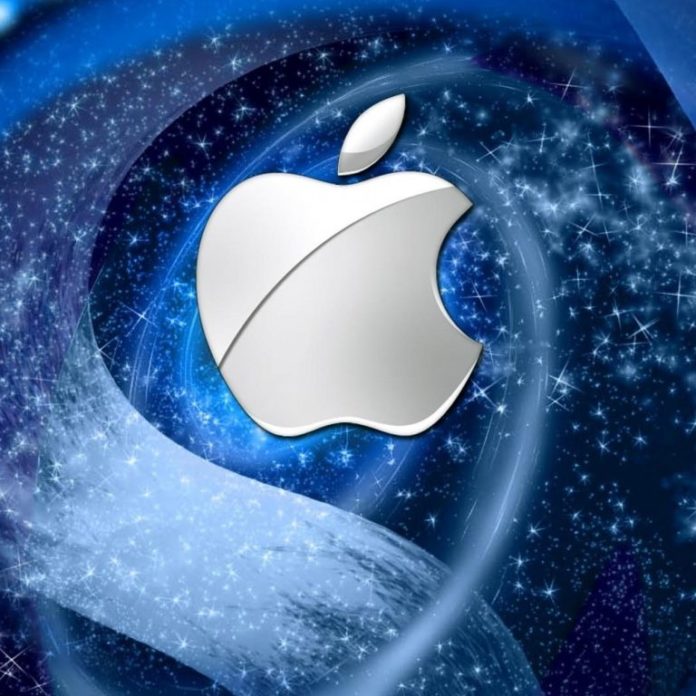 The Apple App Store is a popular application marketplace that provides over 783,000 gaming apps, and 2.3 million non-gaming apps. Just recently the App Store changed its guidelines concerning cryptocurrency applications that can be downloaded using the marketplace. The news follows the recent ‘Developers Union’ in which a large group of software developers pushed to get their free apps published and had succeeded in convincing Apple.

The new rules detail that cryptocurrency applications must adhere to the following description criteria which include wallets, ICOs, exchanges, and cloud mining platforms. Mining applications using an iPhone’s chipset to mine digital currencies are strictly prohibited and are only allowed if the software is performing the mining off the device (e.g. cloud-based mining).

Apple’s Long History of Being Strict Towards Cryptocurrency Apps

“Cryptocurrency apps may not offer currency for completing tasks, such as downloading other apps, encouraging other users to download, posting to social networks, etc.,” the last rule emphasizes.

It is well known that Apple’s App Store rules concerning cryptocurrencies are far stricter than other marketplaces like Google Play. Four years ago the company removed all Bitcoin-related applications, and two years ago it was quite firm towards altcoins when it asked companies to remove digital assets like dash off their apps. These days there are a lot of cryptocurrency applications and more added every day, but the latest rules may affect a few apps already featured on Apple’s App Store, and cryptocurrency applications looking to be published in the future.

What do you think about Apple’s new App Store rules towards cryptocurrencies? Let us know in the comment section below.

Images via Pixabay, Apple, and the App Store.