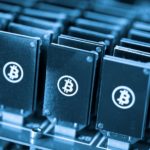 Today, we will be looking into how a USB ASIC miner work and if it is still profitable for mining in 2020.

The Origin of the USB ASIC Miner

While at first Bitcoin could only be mined with CPU power, in 2013, a new type of mining hardware emerged the ASIC miner (Application Specific Integrated Circuit).

ASICs are special hardware designed only for mining cryptocurrencies that are based on the Proof of Work protocol, such as Bitcoin, Bitcoin Cash, Ethereum, etc.

As ASIC rigs are quite expensive to buy and own, a lighter version of this device appeared on the market: USB ASIC miners.

How Do USB ASIC Miners Work?

Bitcoin mining is the process of validating new transactions and releasing new coins into circulation.

A USB ASIC miner connects to the computer’s USB port and, with the appropriate software, executes the computing process required to do the mining. To get a better hashing output, multiple ASIC miners can be connected to the same PC.

As a computer usually has anywhere from 2 to 4 USB ports, you can use the ports to connect as many as possible USB ASIC miners.

Then, the USB hub assembly connects with the mining software capable installed on the PC that manages the mining operations of the USB ASIC miner. The software allows you to monitor in real-time the mining performance of the ASIC miner.

The USV ASIC miner can also be connected to a laptop or to smaller devices, such as a Raspberry Pi. 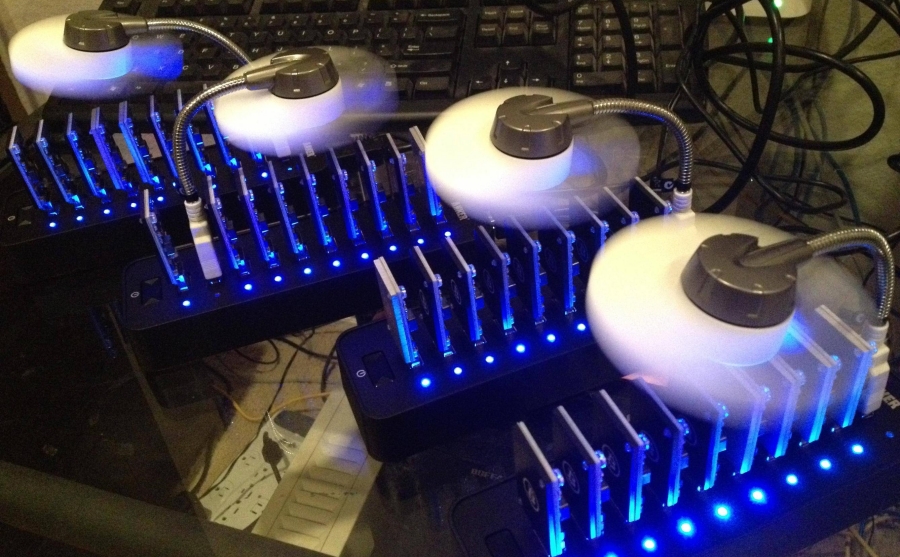 What Advantages Does a USB ASIC Miner Have?

While a regular ASIC mining rig ranges between a few hundred dollars to a few thousand, a USB ASIC miner usually costs under $50.

The high-end version of an ASIC miner USB can cost around $150, but this is a rare exception.

As consensus algorithms are constantly changing to become ASIC-resistant, this can suddenly render many ASIC miners useless. Because these devices cannot be reconfigured, this could mean heavy losses. While this will also affect your USB ASIC miner as well, you had invested a lot less in the initial hardware.

USB miners are fairly easy to set up and configure, as opposed to regular ASIC mining rigs, which require technical knowledge and time.

While a small mining operation can end up taking a lot of space, a USB ASIC miner can be easily stored or moved to a new laptop or PC. This enables you to mine on the go from wherever you are located.

Bitcoin’s mining rewards halving, which is expected to occur in May 2020, have long monopolized discussions about the digital asset’s valuation and the profitability of cryptocurrency mining.

How will the Bitcoin Halving Affect ASICs?

The upcoming halving, which is scheduled to take place in May 2020, will reduce the Bitcoin mining rewards from 12.5 BTC to 6.25 BTC. This means that 50% fewer Bitcoins will be generated every 10 minutes. 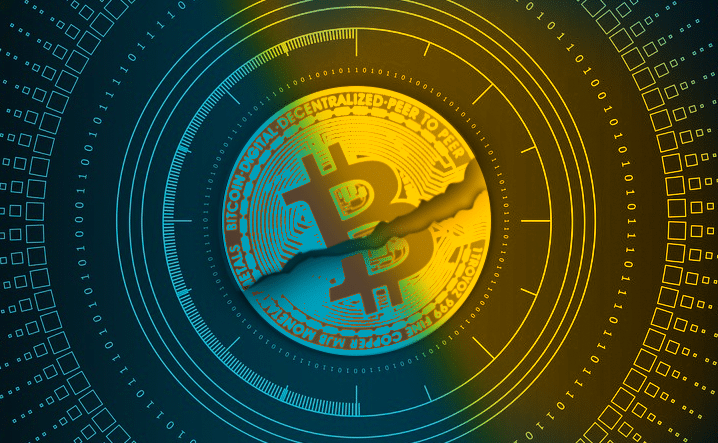 Co-founder and ex-CEO of Bitmain, Jihan Wu, has expressed his pessimistic view on the impact of the upcoming halving:

“Maybe people speculate too much before the halving, and then you can’t sell the good news anymore. Maybe, this time a bullish cycle is not coming yet. During the first and second halving, people didn’t know what to expect, and during the second halving, the scaling debate complicated the situation. Now people are expecting it.”

Block reward halving is one of the most important events for miners, as with a reduced mining reward, the profitability will be even further put under scrutiny.

Another result of this event will probably see many ASIC miners unable to produce profits. Genesis Mining CEO, Marco Streng, speculated that the Antminer S9, Bitmain’s most popular ASIC model, has reached the end of its productivity limit, and “a lot of miners are running on a margin of profit.”

A new line of Bitcoin mining rigs is already being released to the public. This new generation of ASIC miners has substantially more power to allow its owners to get ahead of the competition. Some of these miners have up to 500% more hashrate compared to the older versions.

As even the more performant ASICs of today will not be able to be profitable in 2020 after the halving, it is absolutely certain that the current models of USB ASIC miners, which have considerably lower hashrate, will not be of any use to miners in 2020. Maybe if newer models were to have 7nm chips implemented, they could be able to mine, but even then, they would still pale in comparison in terms of power with regular ASICs.

Is a USB ASIC Miner Profitable with Other Cryptos? 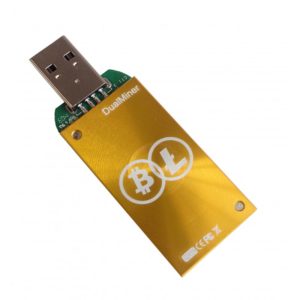 In the world of cryptocurrency mining, the hash rate is the quintessential factor that determines how much of a profit you make. A lower hash rate means that you have a significantly lower chance of finding the next block and getting the mining reward. If you compete against other miners that have a regular ASIC miner or a rig, a simple USB ASIC miner will not be able to withstand its processing power, regardless of the crypto mined.

Because of its low performance, a USB ASIC miner brings lower profits. The owners of such ASIC miners have stated that it is impossible to achieve a good ROI with such units, or the mining results aren’t worth the investment. With a lower hash rate, you will have to wait much longer to discover one block, and hence receive the crypto reward, especially if the difficulty increases regularly.

If you take the money and time you have to invest in order to mine a part of a crypto, then it is probably not worth to invest in a USB ASIC miner to diversify your portfolio.

In terms of profitability, it is recommended that you use traditional hardware mining, such as an ASIC or a performant GPU. But if you are just looking to get familiar with crypto mining and not invest significant amounts, then a USB ASIC miner might be right for you.

Note: This post was originally published on 9 January 2019 and has been totally updated for the completeness and veracity of the content on 11 January 2020. 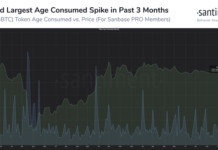 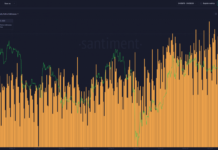 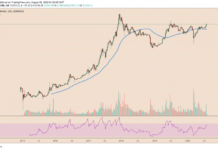 No Bitcoin and Gold Prices are Not Correlated: Research

Bitcoin is often called ‘digital gold,’ which led many to assume that the two assets are correlated in some way,...