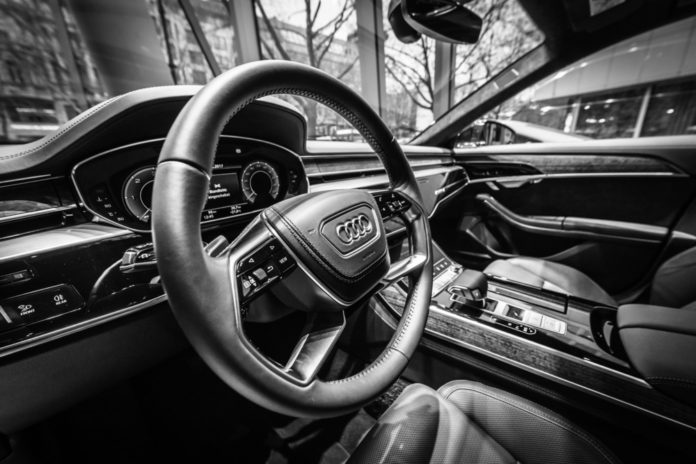 The blockchain platform Batavia, developed by IBM in collaboration with various banks and companies, has been used for the first time. Transactions were made via Blockchain and trade agreements between suppliers and customers were concluded. German companies and products have also been involved in the transactions.

Last year, we reported a blockchain platform launched by the US-based IT corporation IBM and the Swiss bank UBS. The Trade Finance Platform aims to make transactions more efficient, transparent and cost-effective, thereby making it easier for companies to set up cross-border trading networks worldwide. The Bank of Montreal (BMO), CaixaBank, Commerzbank and Erste Group also joined the international consortium.

What was planned then has now come true: The first pilot transactions with customers have been handled by Batavia. As communicated to the consortium Commerzbank in a press release, the first transactions include the sale of cars from Germany to Spain and the sale of raw materials for furniture production from Austria to Spain. The traded cars come from the production of the German manufacturer Audi.
The participants are satisfied

“For Audi, the blockchain is a significant future technology. In cooperation with Commerzbank, we have used the Batavia platform to conduct a global trading business based on blockchain – efficient, secure and transparent. This success has again shown us the great potential in this innovative application. We have gained significant experience to deepen our expertise in this field and will be testing this technology for other use cases in our distribution process “,

“It is very important to involve our corporate clients as early as possible in our research and development activities to digitize trade finance. I really appreciate the collaboration with Audi and the support for the Batavia project. Our joint successful live transaction demonstrates the potential of such a platform. Trade data and smart payment, which is automatically triggered by the transport data, form an important basis for risk management and financing instruments and add value to every supply chain. “

The press release also states that the transactions are an important step in the establishment of Batavia. They were carried out “taking into account different transport routes, several locations and trading partners of different sizes”. In the long term, Batavia should make it possible to arrange, hedge and finance international trade transactions digitally and automatically. After having taken the first step successfully, it is now about making the platform ready for the market and suitable for the mass market.