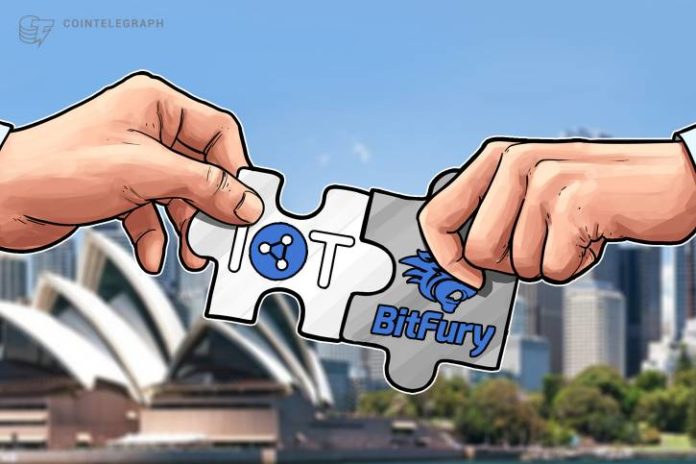 Two blockchain companies have partnered to launch a $190 mln Bitcoin mining operation in a disused coal plant in Australia. The deal was confirmed in an official announcement May 7.

Together, they plan on turning Redbank power station into a “Blockchain Applications Complex,” with nearby Hunter Energy Power Station sourcing cut-price power for the project. If the initiative succeeds, it will result in a Bitcoin mining operation spanning two hectares.

Repurposing old energy real estate for Bitcoin mining has become a rapidly-increasing trend in recent years, but has often met with teething problems.

Similar attempts in New York State and across the border in Canada drew criticism from authorities, who considered such projects did not generate sufficient value for the local economy, Cointelegraph reported earlier this year.

The Blockchain Applications Complex, however, seeks to secure its fuel for the next decade of mining in an area of New South Wales around 120 km north of Sydney.

A Power Purchase Agreement initially runs for five years with an optional five-year extension, for a total of 20 megawatts of power at a cost of $0.11 AUD per kilowatt hour.