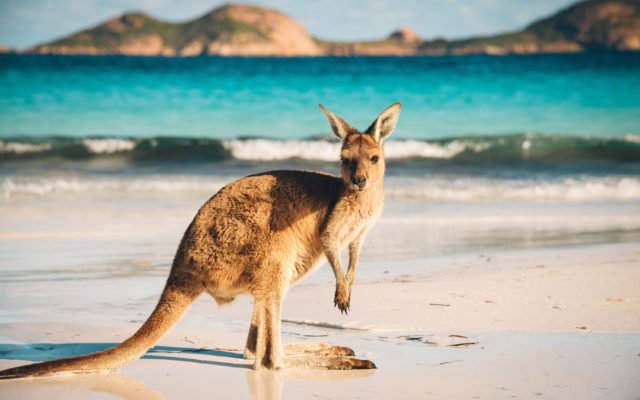 Thus far, Australian cryptocurrency traders have been able to avoid the gaze of the tax man without too much effort. But this week, the Australian Taxation Office (ATO) launched a data-matching program, in an attempt to hunt down evaders.

According to ATO estimates, between 500,000 and one million Australians have holdings in some form of crypto asset. Of particular concern is the use of cryptocurrency to move and hide funds within the black economy, or links to unexplained wealth and undeclared taxable capital gains.

However, with the help of other regulators and international agencies, it also hopes to identify those who are unintentionally paying the wrong amount of tax. Deputy Commissioner, Will Day, explained:

We want to help taxpayers to get it right and ensure they are paying the correct amount of tax.

The ATO accepts that it has “limited data” on the levels of cryptocurrency investment and gains made by Australian taxpayers. In turn, both the taxpayers and third parties have limited obligation to divulge such information. So results are anything but guaranteed.

However, the ATO has apparently already received “acceptable” data samples from potential suppliers. Also, the data-matching project will ongoing so results may improve over time.

The ATO plans to contact any parties of interest, giving them 28 days to clarify any relevant information found. 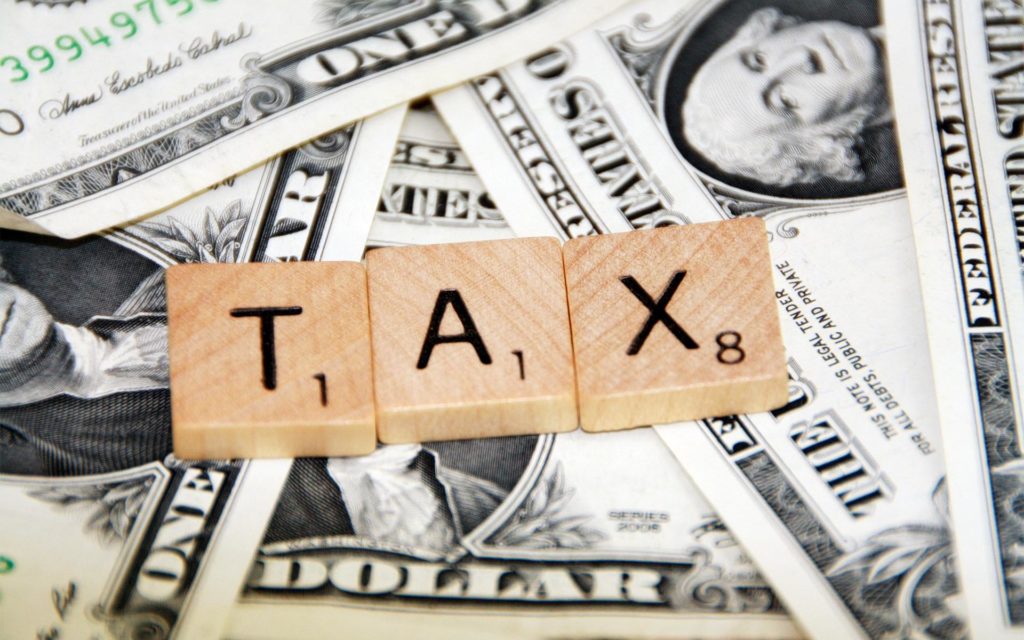 Cryptocurrency tax filings could reach all-time highs this year. Lower prices across the board allow traders to claim tax deductions for their losses. However many are still not aware that they can do this.

Australia has seen a mixed year for cryptocurrency, with Huobi shutting their Aussie operations, while Binance launched their ‘new’ cash-for-crypto service at newsagents across the country. The Binance operation (along with the prior system it resembles) requires KYC rules to be followed, so is likely to be one of the data sources used by the ATO.

Perhaps concerns about KYC are the driving force behind all the business an Australian Bitcoin ATM startup is witnessing? Not that we’re trying to avoid paying the correct tax, of course.

Will the ATO succeed in tracking down cryptocurrency tax evaders? Share your thoughts below!