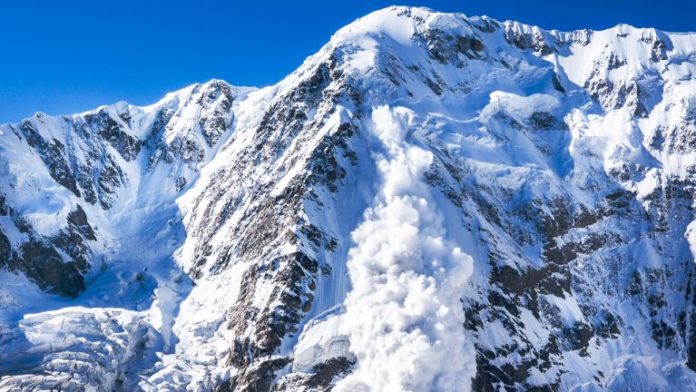 On July 8, 2020, some members of the cryptocurrency community were prepared to leverage the AVA Labs Avalanche (AVAX) token sale, in order to acquire some of the highly anticipated coin on Wednesday. However, due to “record-breaking demand” and a “highly-sophisticated DDOS attack” the Avalanche sale has been rescheduled for July 15, 2020.

For quite some time, since May 2018, a number of cryptocurrency enthusiasts have been interested in a protocol called “Avalanche.” The white paper was published by an anonymous group of developers called “Team Rocket.”

Essentially, the paper claims to go beyond Satoshi’s invention, often referred to as “Nakamoto Consensus,” as concepts like Avalanche introduce “a new family of leaderless Byzantine fault tolerance protocols, built on a metastable mechanism.”

Ever since the paper was released, the well known Hacking Distributed founder and Cornell professor, Emin Gün Sirer, initiated a team called AVA Labs in 2018. AVA Labs wholeheartedly believes that Avalanche will be a “next-generation” blockchain.

“Avalanche is the first next-generation blockchain using Proof-of-Stake (PoS) to deliver at the scale (decentralized finance) defi demands,” AVA Labs claims. “Enabled by the most advanced consensus technology, the Avalanche protocol, Avalanche achieves high-throughput in excess of 4500 TPS, fast finality at less than 3 seconds, and all with unprecedented decentralization.”

Built as a platform, Avalanche enables anyone to deploy subnets, private or public, and create custom execution environments to solve their network’s needs. With the ability to create and trade assets between chains and subnets, Avalanche services all industries as an infrastructural backbone for the internet of exchange.

The AVA Labs Avalanche (AVAX) token sale was supposed to happen on Tuesday, but according to Emin Gün Sirer, the launch had significant issues.

“Well, that’s not how we were hoping this would go,” Gün Sirer tweeted. “The AVAX sale saw record-breaking demand. Unfortunately, a coordinated and highly-sophisticated DDOS attack derailed Tokensoft’s systems that were handling the sale.”

We’re preparing for the rescheduled AVAX sale for 10 a.m. ET next Wednesday, when we will bring an end to the wait for tokens. We’re very appreciative of our community’s patience and support.

Prior to the sale, registration was open at the URL buy.avax.network, but now the web portal explains that registrations are closed. This means interested AVAX buyers will have to wait until July 15 to register. Of course, not everyone in the cryptocurrency community is a fan of the Avalanche project, and many crypto supporters detest PoS projects. Proof-of-Stake (PoS) has yet to be considered a viable alternative to Proof-of-Work (PoW).

In March, the delegated-Proof-of-Stake blockchain Steemit was exposed for significant vulnerabilities, as the DPoS system was “owned by a few huge exchanges,” according to Vitalik Buterin.

It seems AVAX fans and the Brooklyn-based AVA Labs believe Avalanche will be different from the failings of PoS projects in the past. The project will likely be a competitor to the Ethereum (ETH) project too, as AVA Labs boasts that the protocol will allow you to “build your own custom blockchains or digitize any assets with arbitrarily complex rulesets.”

“Avalanche enables the launching of smart assets or digital representations of real-world-assets that obey special parameters and trading restrictions — Better than any other platform,” AVA Labs says.

Since early May 2020, the top-ranked cryptocurrency, Bitcoin, has shown rapid drops in its value, the most recent one being...