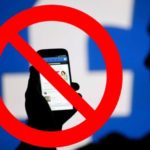 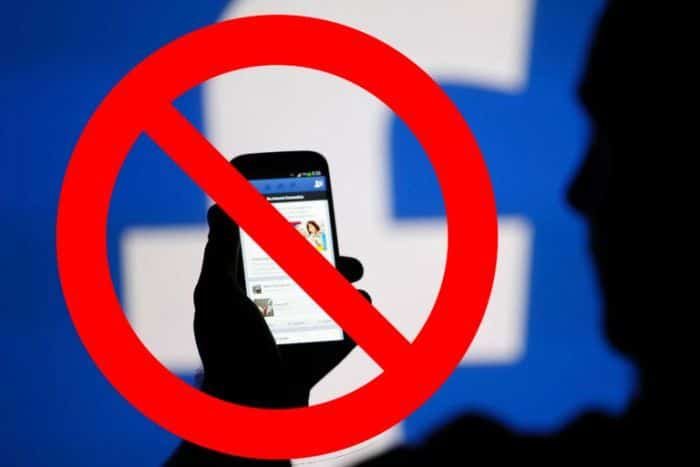 The Facebook two day Senate hearings on its upcoming Libra cryptocurrency have revealed that banned users from the social platform might not have access to the coin.

At the hearings, Facebook’s cryptocurrency head, David Marcus was asked by Representative Sean Duffy what users will be able to have access to Libra.

The Congressman first asked him who will be able to use the crypto, with Calibra’s CEO answering that “anyone that can open a Calibra account, that can go through KYC [know-your-customer checks] in countries where we can operate.”

Duffy then asked if people banned from Facebook for not respecting its community guideline will be able to use the platform’s cryptocurrency when it will be on the market.

Marcus gave a vague reply, stating that he does not know yet. He then made a point as to who is able to use money in the real world, as cash doesn’t discriminate and that anyone that can own it can use it.

Through the hearing, Marcus tried to draw attention that the company will comply to all regulations proposed by lawmakers. Duffy stated that a proper answer would have been “as long as you abide by the law, you can use Libra.” The lack of this answer made Duffy say that it gave him a “great pause.”

Elka Looks, a Facebook spokeswoman, explained the answer given by Marcus clarifying the situation later in the hearing.

“For Libra, anyone who is engaging in lawful activity will be able to transact on the network. Facebook will have no say. For Calibra, there is no policy in place yet, but we will share it when it is closer to being finalized.” –stated Looks.

Litecoin has broken the current bearish downtrend pattern after a month-long pull-back saw price levels drop around 50%. The question...