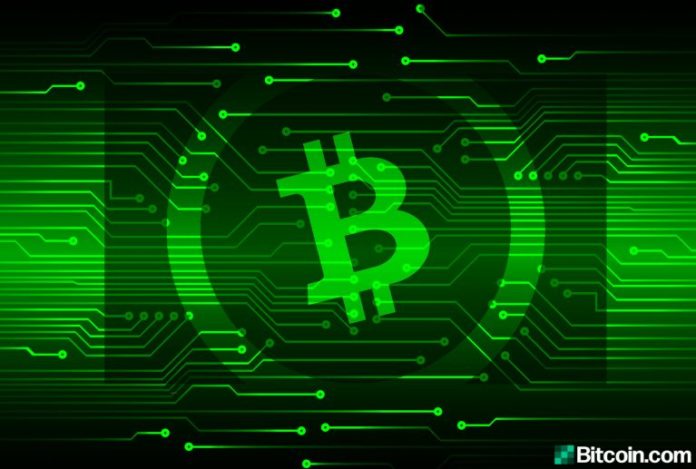 On February 20, Bitcoin Cash engineers held the second 2020 BCH developers’ meeting and the first since the Infrastructure Funding Plan (IFP) was added to the Bitcoin ABC version 0.21.0 client. Seven developers discussed new features that are coming after the May upgrade, but a majority of the conversation focused on the ongoing IFP discussion.

During the last few weeks, BCH supporters have been fervently discussing the proposed Infrastructure Funding Plan (IFP). On Feb. 15, news.Bitcoin.com reported on Bitcoin ABC’s plan to add support for IFP within the 0.21.0 client release and the team published the implementation a few days later. Our newsdesk also covered Btc.top founder Jiang Zhuoer’s latest blog post about the IFP concept and opinions from other businesses and members of the BCH community. Following the announcement from Zhuoer, a group of well-known developers announced the release of a new Bitcoin ABC client, “BCH Node,” a project that plans to strip the IFP from the codebase. The Infrastructure Funding Plan has been a hot topic in Bitcoin Cash land, to say the least, and the Feb. 20th developers’ meeting focused on this topic.

The meeting included Bitcoin ABC’s Antony Zegers, Jason B. Cox, Amaury Séchet, Bitcoin.com’s Chris Troutner, Be.cash developer Tobias Ruck, Bitpay’s Matias Garcia, and Josh Green from Bitcoin Verde. When the group was asked who wanted to speak on the IFP subject, Séchet spoke up and said: “I can do it.”

So we talked to some miners and we came up with a plan that we implemented and now it’s in the hands of miners to activate it or not. Where things stand right now, as far as people have seen, they are not voting for it and the reason is because this is controversial in the [Western Hemisphere].

The Solution at Hand and Alternatives

Séchet further said that miners obviously don’t want to damage BCH and right now they see the contention. He thinks BCH miners are waiting to see what will happen, noting that they expect the community to come up with alternatives if the IFP is contentious. Séchet said he thinks they should work on a solution; if “we work on that, I think we can make everyone happy,” he remarked. Bitcoin.com developer Chris Troutner also asked Séchet about the whitelist (dev group addresses that would receive funding from the IFP if executed). The Bitcoin ABC developer said if there’s an “alternative then they (miners) are willing to go through with that if the community prefers an alternative and if that alternative works.”

During the second Bitcoin Cash developers meeting, programmers also discussed new upgrade features like the chained transaction limit bump from 25 to 50, Sigchecks, and the opcode OP_Reversebytes. Check out the video below to watch the second 2020 BCH developers’ meeting in its entirety. The entire video meeting is about an hour and 46 minutes long and the developers also fielded questions from the audience. People interested in fast-forwarding to Séchet’s statements and the IFP discussion can find the start of that specific conversation at the 14-minute mark. The IFP debate continues to unfold and our newsdesk will be there every step of the way to keep our readers informed.

What do you think about the second BCH developers’ meeting of 2020 and the IFP discussion? Share your thoughts in the comments section below.

As bitcoin grows in popularity and recognition worldwide, resources dedicated to providing in-depth and diverse stats on all things crypto...