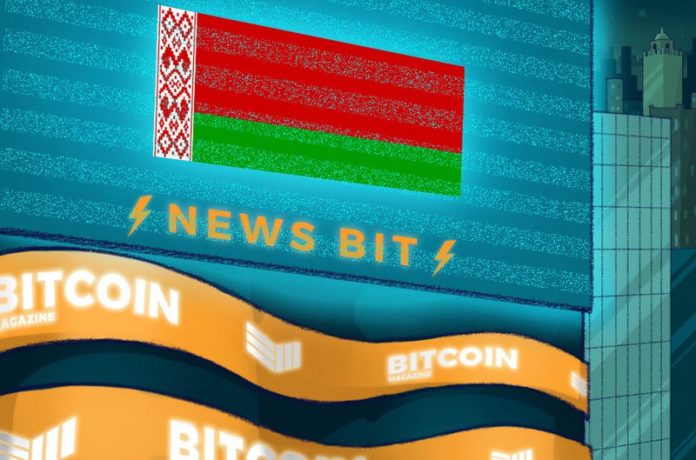 Aleksandr Lukashenko, the president of Belarus, met with the country’s IT community to discuss the growth of its native tech industry, according to the state-owned national news agency, the Belarusian Telegraph Agency.

The meeting was reportedly set up at the president’s request and he promised government support for Belarusian fintech companies.

Lukashenko also reportedly outlined some of the progress that the government has made with IT development, while also asking participants to suggest ideas that promote growth. Amongst other things, the president is reportedly planning to establish a Bitcoin (BTC) mining farm in the country.

Miner Update reported that the president plans to establish a mining farm adjacent to the Belarusian nuclear power plant. The plant is expected to begin full-fledged operations this year and Lukashenko has proposed an extensive space for Bitcoin mining and trading activities.