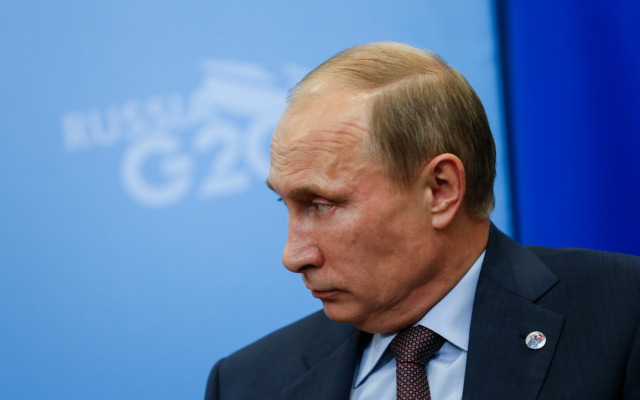 Still think Bitcoin is a passing fad? Here’s a news flash for you. At $8,940, it’s bigger than Russia’s monetary base. That makes Bitcoin the eighth largest currency in the world. And the price keeps on climbing…

Which Countries Have the Biggest Monetary Base in the World?

The answer might surprise you. Check out the chart below by Crypto Voices. You’ll see that gold is still by far the largest monetary system in the world at almost $8 trillion. However, Bitcoin is hot on its heels. 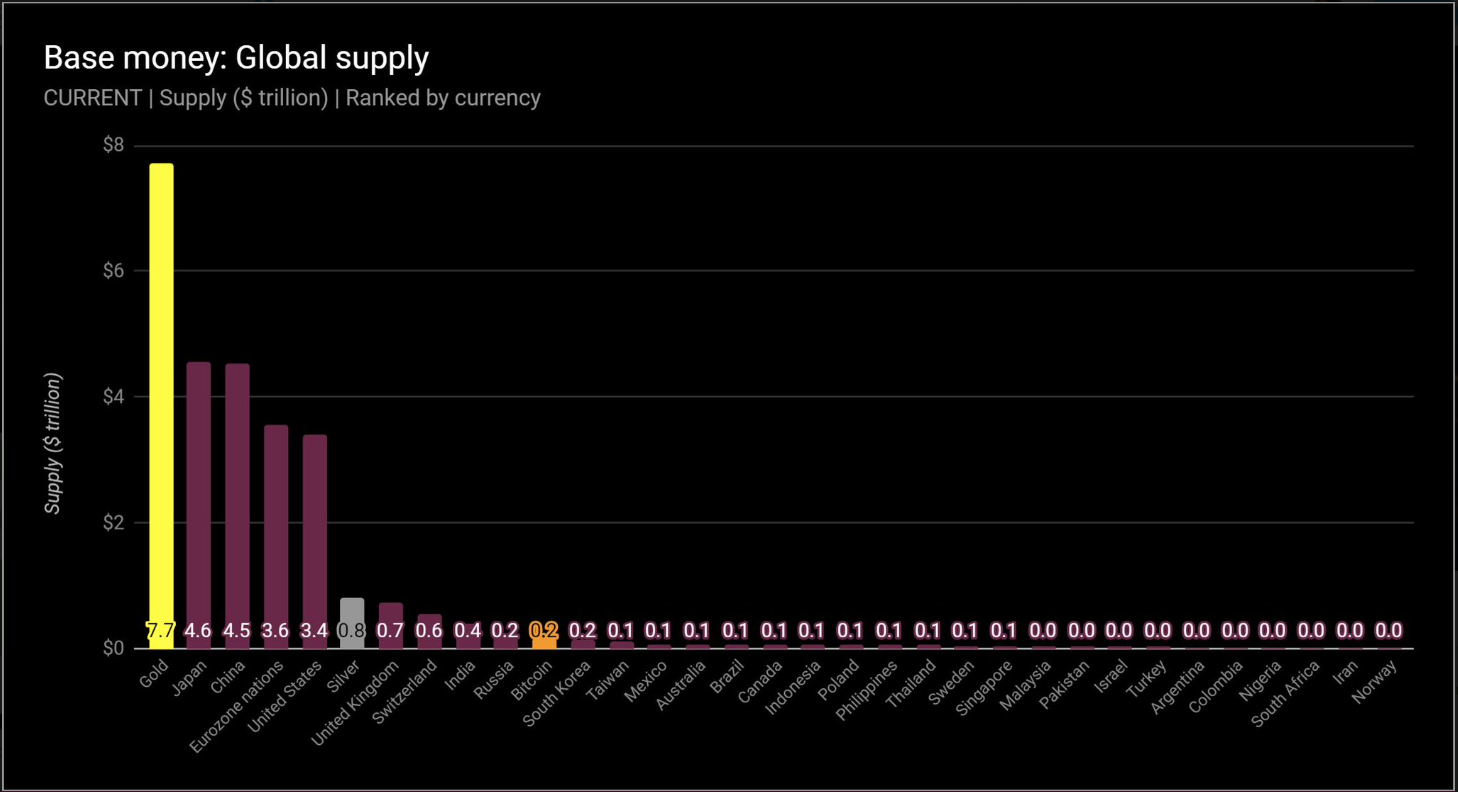 When it comes to a country’s monetary base, however, that is measured in terms of the total amount of currency in circulation or held in commercial deposits in the central bank, not in its gold reserves.

With its $25 billion dollar debt, it’s no surprise that despite being the world’s largest economy, the U.S. lags in fourth place behind Japan, China, and the Euro Zone when it comes to base money.

You might wonder why oil-rich countries like Saudi Arabia and the United Arab Emirates don’t appear on this report. Is it because most of their wealth is held in oil and not in fiat?  Crypto Voices says:

Don’t know their methodologies, but Saudi Arabia and Denmark, for example, are pegged currencies, so their base money is the USD and EUR, respectively, and shouldn’t be counted. The correct economic comparison is the monetary base value of each currency’s central bank.

If you don’t count gold and silver, Bitcoin is now the ninth largest currency in the world. It comes in at 10th place after the two precious metals.

How significant is this? Well, with a market cap currently at $162 billion and with some analysts predicting a BTC value of over $40k by the end of 2019, after just 10 years of being created, it’s a pretty big deal indeed.

Bitcoin is already bigger than the base money of Russia, South Korea, Brazil, Canada, and Norway. With cryptocurrency adoption on the rise around the world, it won’t be long before it catches up with–and overtakes–the monetary base of India, Switzerland, the UK, and, yes, the United States as well.

Will Bitcoin become the world’s largest monetary base? Add your thoughts below!

This week on the Humans of Bitcoin podcast host Matt Aaron chatted with Bitmain’s Nishant Sharma who shared his story...