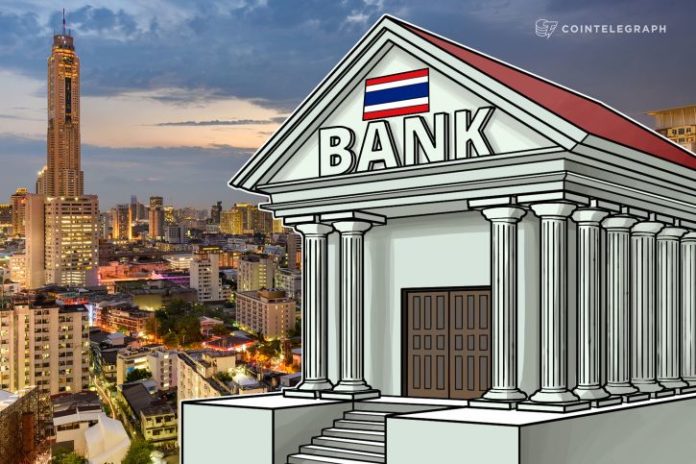 R3, a New York-based consortium of over 200 companies, uses technology based on blockchain to allow businesses to develop applications on top of its Corda platform.

Bangkok Bank, which joined the R3 Consortium in August 2016, is now on board to test trade finance improvements via Marco Polo, R3’s joint initiative with TradeIX’s TIX platform.

“We are delighted to be working with R3, TradeIX and several leading banks on the Marco Polo project in which we are applying Distributed Ledger technologies to address the complexities and inefficiencies of Trade Finance,” one of the bank’s executive vice presidents Ian Guy Gillard said in a press release.

The move is one of several ongoing attempts to beef up trade finance using solutions derived from blockchain technology.

Last week, Cointelegraph reported on a similar scheme currently involving seven of India’s largest banks together with IT giant InfoSys.

Bangkok Bank however sees considerable promise in the R3 offering, fellow executive VP Panit Dunnvatanachit describing it as an “innovative” way of responding to client demands.

“Through effective use of technology, we can simplify complex processes and support faster and more secure transactions which in turn will help to encourage the use of digital channels.”

PinkDate: A Startup Powered by Cryptocurrency

With the passage of new SESTA and FOSTA laws, the US government is hurting sex workers. PinkDate, a startup powered...