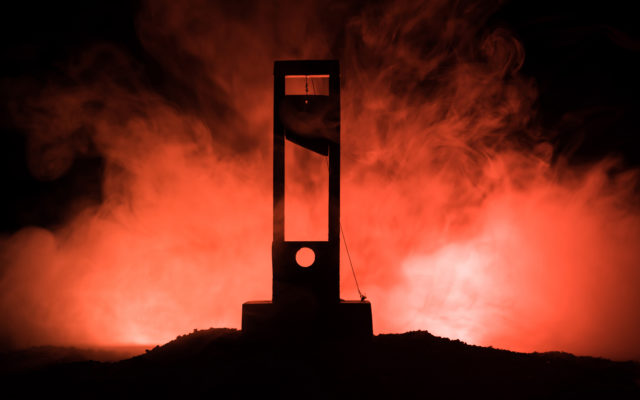 Binance sheds another group of low-performing assets to simplify its crypto trading platform. Who didn’t make the cut this time?

Binance Culls Inactive Market Pairs
The Binance exchange announced the end of a new batch of trading pairs. The assets, trading on low liquidity, will be dismissed as too risky. In the past, Binance has faced problems with illiquid markets causing trading anomalies.
The new group of delisted pairs affects Nebulas (NAS), GoChain (GO), ViaCoin (VIA), all in the pairing with Binance Coin (BNB). The last pair delisted will be Sonm (SNM) trading against ETH.
It was precisely Viacoin which caused a series of attacks on Binance, after a hacker took control of user APIs and made outlandish bids for VIA prices. In the past, Binance has delisted highly risky coins, or those that remained illiquid. Previous delistings included incidentals such as Bytecoin (BCN), which caused an unexpected pump.
But Binance exchange usually delists its inactive, unpopular markets, while expanding the markets for the most widely preferred assets. The pairs delisted stopped trading this February 28, effective as of 12:00 PM UTC. The assets will still be traded in other pairs, and the wallets remain open for deposits and withdrawals.
All of the assets with delisted pairs were heavily affected by the altcoin bear market. GO now trades at $0.01, down from about 7 cents during the peak of the bull market at the end of 2017. NAS peaked above $12, before sliding to current levels of $0.42. SNM climbed to $0.57 at its peak, sliding now to just above a penny. VIA peaked above $6, and crashed to current prices of $0.18.
Synthetic Pairs May Add New Derivative Assets
Binance used to be central to boost the prices of multiple altcoins. Listings policy allowed some coins to get listed easier through a fee, while other projects relied on community voting, or simply waiting for Binance to make the decision. The exchange, however, has not decided to simply cull its markets.
Quite the opposite – Binance is interested in offering more markets, especially when it comes to derivative products.

Case Study: Constructing Synthetic Trading Pairs
Derivatives and margin trading have allowed traders to profit from new positions that were not available before.
Explore the benefits, constraints, and risks with @Binance Research’s new report.

This new approach to trading will not require support for wallets, while allowing investors to only own one basic asset, usually a stablecoin. Unlike spot market, synthetic pairs may add exposure to the price of some coins or tokens, without needing to actually hold the asset, or keep it on an exchange wallet.
What do you think about the latest delistings from Binance? Share your thoughts in the comments section below!