The Japanese Financial Services Agency (FSA) has issued a warning to the Hong-Kong based Binance cryptocurrency exchange for operating in the country without proper registration and licensure. The warning is the latest action in an effort to ramp up regulatory enforcement on cryptocurrency exchanges in the country following the massive Coincheck hack.

The FSA specifically cited the fact that Binance had probably allowed residents of Japan to open trading accounts without appropriately confirming their identities. The warning explained that Binance would face criminal charges if the exchange continued to operate without a license. 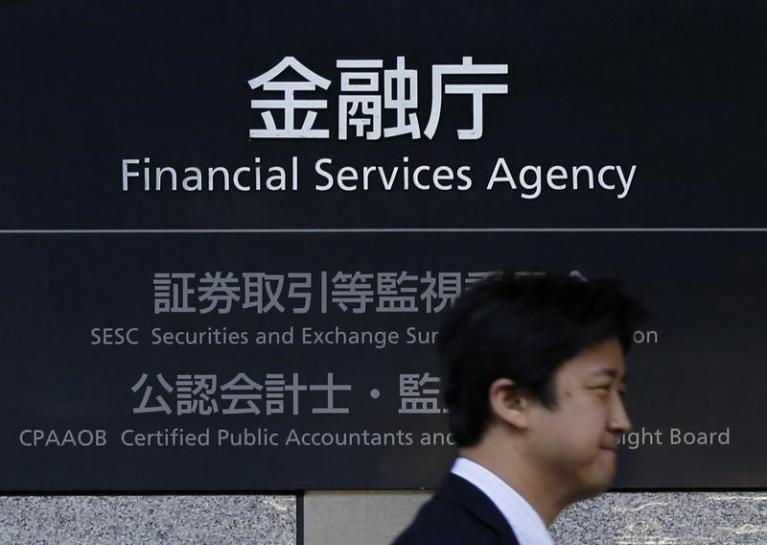 A man walks past a sign of Japan’s Financial Services Agency (FSA) at its headquarters in Tokyo November 5, 2013. REUTERS/Toru Hanai

In a Reuters report, an FSA official said that no specific deadline had been given to Binance to become compliant.

However, Binance Chief Executive Changpeng Zhao is wasting no time in making sure that business continues without interruption. Upon receiving the warning, Zhao Tweeted that “our lawyers called JFSA immediately, and will find a solution.”

“Protecting user interests is our top priority,” he added.

We received a simple letter from JFSA about an hour ago. Our lawyers called JFSA immediately, and will find a solution. Protecting user interests is our top priority.

Japanese news source Nikkei originally reported that Binance had been told to shut down by the FSA, but Zhao denied the claims, blasting the news source on Twitter for “irresponsible journalism.”

The FSA has been responsible for enforcing the guidelines outlined in Japan’s Virtual Currency Act, which was passed in April of 2017. The Act provided a set of standards that cryptocurrency exchanges needed to meet in order to obtain licenses to operate legally within the country; the first round of licenses were granted in Q4 of 2017.

Following the Coincheck disaster, however, the FSA has been tightening the belt on enforcement–Reuters reportedl that seven cryptocurrency exchanges were recently punished by the watchdog for having inadequate security or controls on money laundering.

Zhao on Twitter: When the Going Gets Tough, ”The Tough Gets Going”

In spite of the difficulties with the regulator, Binance has announced that it has begun listing WanCoin trading pairs against BNB, BTC, and ETH.

Binance also recently announced the upcoming launch of a decentralized exchange on which “anybody can list any coin,” said Zhao.

No need to worry. Some negative news often turn out to be positive in the long term. Chinese have a proverb for this. New (often better) opportunities always emerge during times of change.