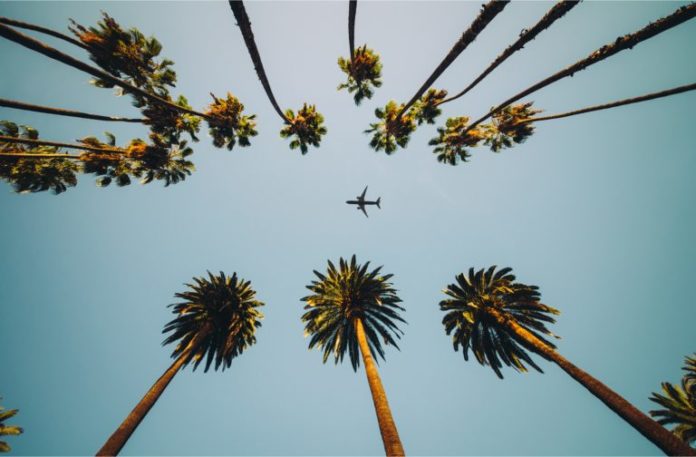 Miami based bitcoin ATM maker Bitstop has recently installed Miami International Airport’s first crypto ATM, according to a press release issued October 15. The installation adds to the 106 machines the company has already placed across the U.S. Further, it raises important questions about the benefits and legality of traveling with crypto in lieu of cash, when it comes to declaration of assets.

Also Read: Where US Regulators Stand on Cryptocurrency

While the installation of another crypto ATM doesn’t exactly herald groundbreaking change in the crypto space, per se, Bitstop’s new ATM in Miami International Airport’s concourse G does merit some attention. First, though Bitstop advertises the user experience as “private,” travelers must first register with the company using a valid “ID or mobile device.” Given the current regulatory climate in the space, it seems that the days of legal, non-ID ATMs may soon be a thing of the past. Though there are still some ATMs allowing for non-ID purchase, regulatory bodies worldwide are taking unified steps to better track the flow of digital assets.

Second, travelers have been talking for a while now about the process of declaring declaring crypto holdings when passing through customs. Owing to the Bank Secrecy Act (BSA), countries have hard rules on the amounts of fiat cash, gold or other assets travelers can bring across their borders without an official declaration. With crypto, though, it’s not so cut and dried.

Though a bill was submitted by the U.S. Senate in 2017 which would require travelers to declare digital currencies over $10,000 if made law, it has still to make its way to the customs declaration cards familiar to travelers. The bill reads in part:

Not later than 18 months after the date of enactment of this Act, the Secretary of Homeland Security, in consultation with the Commissioner of U.S. Customs and Border Protection, shall submit to Congress a report detailing a strategy to interdict and detect prepaid access devices, digital currencies, or other similar instruments, at border crossings and other ports of entry for the United States.

Though the latest iteration of the bill has yet to pass Senate, the reality of newly implemented decryption laws, in places like Australia, has some wondering when these practices might become more commonplace. According to a local media outlet, the accused in such cases “who refuse to provide access to a device face dramatic­ally increased penalties of up to 10 years’ imprisonment as a result of the laws, passed in December. Previously, the penalty was up to two years’ imprisonment.” Bitstop’s co-founder Doug Carrillo relates in the press release: “More and more people prefer to travel with Bitcoin instead of cash for convenience and security. Miami International Airport is a perfect place for our customers to conveniently exchange their dollars for Bitcoin and vice versa when traveling domestically or abroad.”

Carrillo’s proclamation raises even more questions about the possibility of travelers converting funds en route so as to avoid the necessity of declaration at their destination. Thanks to ID requirements, however, tracing such transactions would prove easy for law enforcement should legislation prohibiting such actions be passed.

Bitstop’s 107 bitcoin ATMs nationwide deal in BTC, and require extensive user identification. For some this is still a convenient and viable option. For others who prefer to acquire crypto in a less privacy-invasive manner, trading platforms like local.bitcoin.com exist, facilitating peer-to-peer trade of bitcoin cash (BCH) with multiple payment options and utilizing an end-to-end encrypted escrow system.

Do you think travelers should have to declare crypto at customs? Let us know in the comments section below.