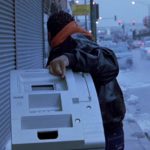 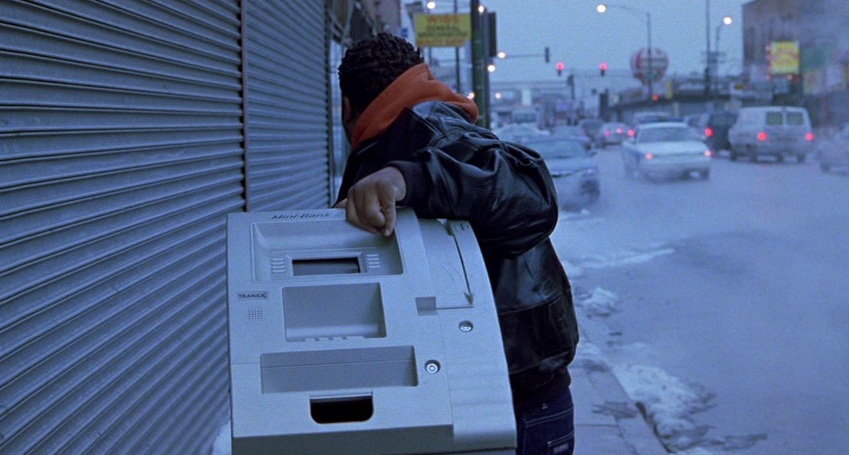 Earlier this month, in a mall in Lynnwood, Washington, two men went in and stole a Bitcoin ATM.

According to security footage, the alleged thieves went into the mall, but as it turns out not for a shopping spree. After the stores closed at 9 p.m., but the mall was still open, the men came and scooped up the ATM covered with a moving blanket.

They then put the ATM in their car which was parked in the parking lot, and they were also caught on video by another camera as they drove away.

Nobody, not even the mall’s staff and security had any idea that the Bitcoin ATM was stolen until the next week. The men probably passed as mall staff and got away with looking inconspicuous.

“How they moved the machine, how rapid it was, without causing disturbance or damage, they knew what they were doing. They didn’t draw attention to themselves. They hid in plain sight.”- said a local TV station James Nelson, Deputy Chief of Police at City of Lynnwood.

The Bitcoin ATM was the property of blockchain financial technology company CoinMe, and according to the company they never had a kiosk stolen in more than five years they’ve been operating in the country.

The company was contacted by authorities to check if the people in the footage were actual thieves and not employees, and it was then confirmed that the Bitcoin ATM was indeed stolen, Nelson said.

Here is the video with the two masterminds in action:

According to a recent report, Siam Commercial Bank (SCB), the largest commercial bank in Thailand has officially made it known...