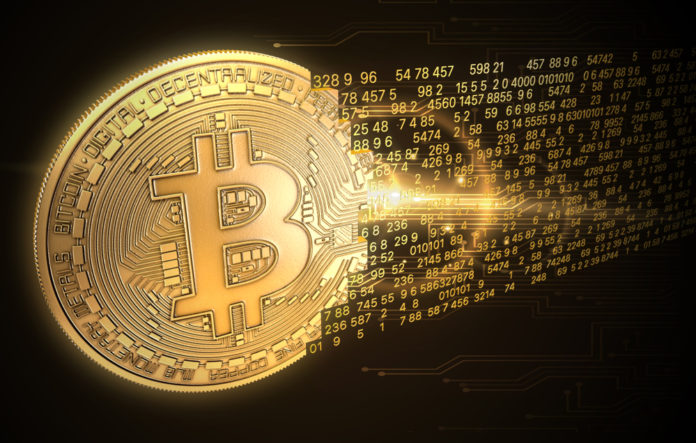 The network looks healthier than ever. The number of bitcoin transactions is at an all-time high of nearly 427 million, according to the charts. The bitcoin hash rate, which corresponds to the computational power of the network, is also, according to metrics, at an all time high of over 60 EH / s. The statistics speak for Bitcoin, the ATH has also resulted in the mining revenues that BTC for miners is more profitable than the competitive chains BCH or BSV.

In addition, Bitcoin is now distributed to ordinary people, not just whales. Nearly 20 million BTC addresses today have more than a dollar Bitcoin – that was a few years ago still different.

Bitcoin halving will also be included in the mix in May 2020. We all saw Litecoin gain as the Coin approaches its block halving. If something similar happens to Bitcoin at the beginning of next year, BTC could rise another 200 percent in a very short time.

Halving will reduce inflation from 3.77% to 1.8% as the premium is reduced from 12.5 BTC to 6.25 BTC. This exacerbates scarcity, which usually leads to rising demand. Over 84% of all Bitcoin have already been mined – and with 17.7 million in circulation, the price can only go in one direction. In the not-too-distant future, there may well be people who are referred to as “full-coiner” because they are fortunate enough to own a whole BTC.