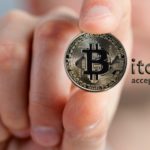 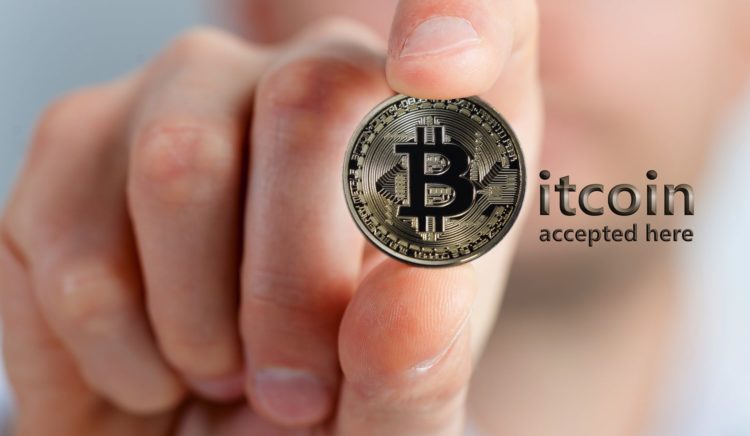 Bitcoin never ceases to amaze the crypto community. The pioneer cryptocurrency just set a new record with a network hash rate exceeding 102 quintillions for the first time. This is a new milestone for the cryptocurrency and entire crypto industry.

According to blockchain data on September 18, Bitcoin (BTC) network hash rate went up to 102.8 quintillions.

Network hash rate defines the amount of computing power that miners use to process cryptocurrency transactions. When the number of hashes is higher, it means more miners are competing to receive the block reward.

As Bitcoin.org explains, “It’s is the measuring unit of the processing power of the Bitcoin network. The Bitcoin network must make intensive mathematical operations for security purposes. When the network reached a hash rate of 10 Th/s, it meant it could make 10 trillion calculations per second.”

Bitcoin hash rate has been rising since December 2018. Recently it recorded a low of 31 quintillion per second. The new record represents impressive progress. This spurted growth may be an early indicator for the future price hike if the hash rate growth is anything to go by.

However, the withdrawal of much-awaited VanEck/SolidX Bitcoin ETF proposal presented another blow to the cryptocurrency. The decision came just shortly before the Securities and Exchange Commission’s final verdict on the matter.

Consequently, the crypto market experienced a correction that saw Bitcoin fall to below the $10K mark on September 19. As of this writing, BTC is trading at $10,203.34. Yesterday (September 19), SEC also took a stern position against the crypto space, calling for stronger regulation of Bitcoin before it can list on any major exchange.

All Eyes on Bakkt

In the face of all that is happening, all eyes now turn to the Bakkt’s launch, which is scheduled for next week. Bakkt is seen as the first company that will allow physically settled Bitcoins on its platform.

Overall, the pioneer crypto-asset seems to be defying all odds. Since January 2019, the price of the asset has been increasing from a low of $3,892.39 in December 2018.

Via: Image Courtesy of Pixabay.com 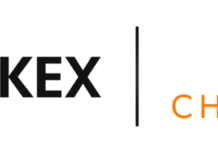 News of Japan messaging giant Line’s September 17 launch of an app-connected crypto exchange is captivating lots of attention in...