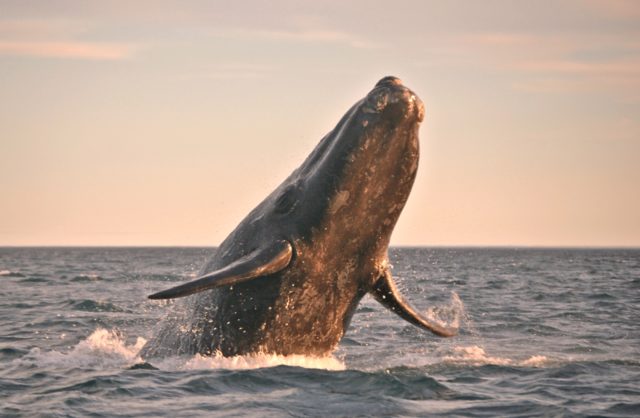 The Bitcoin network once again carried a stunning amount of value in a single transaction. Recent tracking showed the movement of more than 107,848 BTC, worth nearly $900 million at the time of tracking.

The Whale Turns Out to Be Bitstamp

The transaction follows a previous unknown whale that moved more than $1 billion and a more recent transfer of 13,850 BTC. Such transactions are usually found to belong to exchanges. This time, the transaction later turned out to be linked to Bitstamp, the European exchange that sports one of the important spot markets and supplies data to other exchanges. The funds were moved to a XAPO-2 wallet, a cold storage service.

Initially, the large-scale transaction created worries, as unknown movements of funds are sometimes linked to hacks or exploits. Initially, the destination address remained unknown, and was identified later.

This time, the transaction was not caught by whale-watching bots, and instead was registered by ByteTree, a service tracking the weight and value of transactions. The visuals show the transaction outpaced all other similar coin movements. It was also mystifying why the Bitstamp exchange failed to warn about the large-scale movement of funds. The exchange, initially founded in Slovenia and based in Luxembourg, is one of the fully transparent EU-based markets with high liquidity.

Bitcoin Network Had a Slow Day

The transaction happened on a day when the Bitcoin network carried a total of around $374 million, a relatively sluggish day. The network also carried around 274,000 transactions, not counting unspent outputs, a relatively slow day compared to previous periods of more rapid movement.

But there is also a sign of accelerating activity, as the US markets open. On Monday, at one point more than 16,000 transactions waited their turn to be included in a block, remaining in a pending state. Usually, an increasing backlog shows high demand to move coins. Coin movements are also linked to upcoming price action.

BTC traded at $8,371.87 on Monday, unable to break above the $8,400 tier. The leading coin is still seeking direction, with expectations of a further slide before a more significant rebounce.

Wallets of a size above 100,000 BTC usually belong to exchanges. The Binance cold wallet contains 162,644 BTC, with an extra cold wallet containing 65,044 BTC. This makes Binance one of the largest BTC whales, especially after its futures market picked up and reached record activity.

What do you think about the recent whale transaction? Share your thoughts in the comments section below!