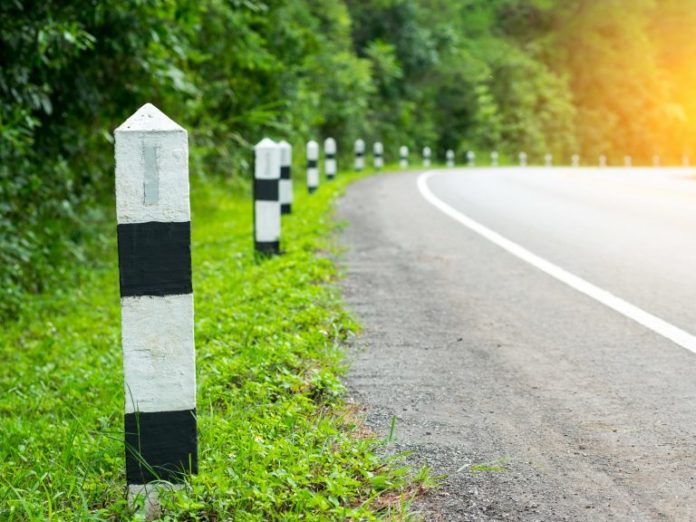 Since its launch in March this year, the bitcoin cash mixer Cashshuffle has seen a total of 8,625 BCH shuffled outputs and almost 2,000 Cashshuffle transactions. The platform’s developers have been able to maintain and improve the protocol thanks to donations from the community.

BCH developer Jonathan Toomim recently revealed progress with the Xthinner block compression protocol. The platform was tested between two Bitcoin ABC full nodes on the BCH main network with a 363 kB block being compressed down to 1,660 bytes, or 99.54% compression. An alpha version of Xthinner is in the works.

Meanwhile, another milestone in bitcoin cash adoption has been reached. The number of physical locations accepting BCH listed on Acceptbitcoin.cash has reached over 1,000. Merchants are grouped in over 40 categories including accommodation, food, entertainment, education, and crypto services.

Merit (LLM), the token minted by Liberland, has gathered a market valuation of $1.1 million since it was added to the Altilly exchange. Each of the 1 million LLMs was trading for over a dollar this week. The token, which is built on top of the Bitcoin Cash chain, was issued on March 11 using the Simple Ledger Protocol.

Finally, Youtube star Pewdiepie has announced he is joining Dlive. The video streaming platform supports cryptocurrency payments, including bitcoin cash, for the purchase of its native tokens. Dlive focuses on content creators and takes no platform cuts from users’ donations and subscribers.

The post Bitcoin Cash Milestones and Liberland’s Merit in the Weekly Video Update From Bitcoin.com appeared first on Bitcoin News.

The interest in buying bitcoin appears to lag the cryptocurrency’s price rise. A closer look at trending searches through the...