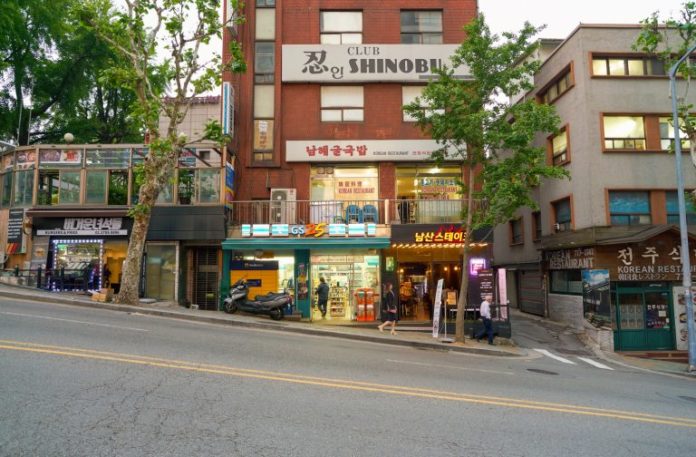 Bitcoin Cash has been added to Mecon Cash’s M.Pay platform which is integrated with over 13,000 ATMs in South Korea. By making bitcoin cash usable for withdrawing won across the country, Mecon Cash is ensuring that BCH users in Korea can always make urgent and small transactions in any place that still does not accept peer-to-peer electronic cash directly.

Bitcoin Cash Integrated Into Platform With Over 13,000 ATMs in South Korea

South Korean cryptocurrency company Mecon Cash has integrated BCH into its payments platform M.Pay following a cooperation agreement with Bitcoin.com. The platform is connected to one of the biggest providers of ATMs, so bitcoin cash can now be used to withdraw to Korean won through M.Pay in more than 13,000 ATMs in South Korea at South Korea’s biggest convenience store chains GS25 and Mini Stop.

The main target demographic for the new service is cryptocurrency holders who need quick cash as well as people who send over $6 billion in remittances to Korea from overseas each year. Mecon Cash also operates other services in addition to payments, including an e-commerce platform that allows users to buy a wide range of products (Mecon Mall) and mobile games that utilize M.Pay for rewards. Bitcoin Cash is now available to be used on these as well, and you can expect more interesting collaborations with Bitcoin.com to be announced in the future.

“Through our partnership with Bitcoin.com, we will grow the presence of Bitcoin Cash throughout the Korean market starting with the ATM withdrawal services. We have huge applications coming up where the close collaboration between Mecon Cash and Bitcoin.com will see positive synergies in the upcoming future not only in the Korean market but also the global market,” stated Chairman of Mecon Cash, Jo Jae Do.

Consistently among the top digital assets in the world by market cap, Bitcoin Cash is accepted by most crypto service providers. It also powers the Simple Ledger Protocol infrastructure which already includes more than 6,000 SLP tokens created since August 2018.

As part of its mission to bring economic freedom to the world, Bitcoin.com is strongly promoting BCH adoption as peer-to-peer electronic money, as well as the development of the surrounding ecosystem, with all its business partners. For example, last year the electronics manufacturer HTC added native bitcoin cash support to its flagship smartphone, Exodus 1, following a partnership with the company.

It was also recently revealed that Bitcoin.com is planning to launch a $200 million BCH investment fund this year that will focus on payment related solutions and non-custodial financial services for Bitcoin Cash. The fund will invest in and incubate BCH businesses like payment gateways, processors, remittances, wallet and merchant acquirers.

What do you think about Bitcoin.com partnering with Mecon Cash to enable bitcoin cash to Korean won withdrawal at over 13,000 ATMs across South Korea? Share your thoughts in the comments section below.