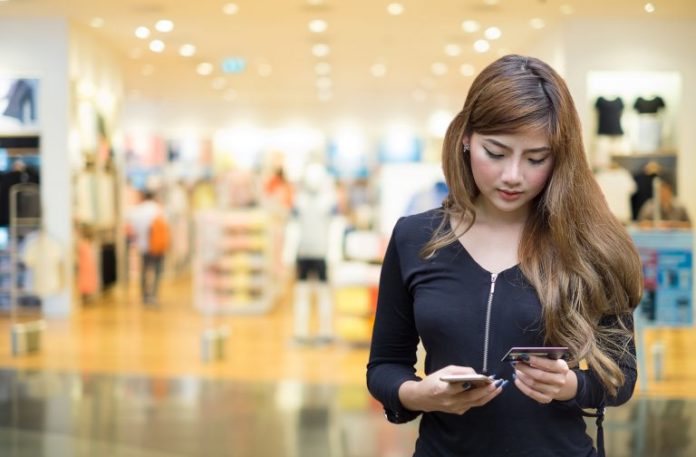 The Bitcoin.com Wallet has now achieved a major milestone with over 5 million wallets created since the app launched just a little over two years ago. An upcoming version of the digital wallet app will add SLP token support and additional features.

Also Read: Video: Bitcoin Cash Lets You Buy Equity Over the Counter at a Bar

Bitcoin.com today marks more than five million wallets created with the company’s official wallet app. The Bitcoin.com Wallet was launched back in August 2017 and quickly gained a large following. The fast growth in adoption has continued this year, despite the challenging market, as a million new wallets have been created since May when the app marked four million wallets created.

“This is a key milestone in our mission to provide customers with safe and secure crypto transaction services. Few would have predicted that we’d manage 5 million wallets created in little over two years, but our community has grown rapidly due to increased awareness of digital tokens and our wallet’s ever-expanding features,” stated Stefan Rust, CEO of Bitcoin.com. “In the years ahead, we are confident that millions more will open new wallets with us, many of them new to crypto who are choosing Bitcoin.com wallets to be their first crypto wallet.”

The wallet allows users to send, receive, and store bitcoin cash (BCH) and bitcoin core (BTC) in a noncustodial fashion. Users also have the ability to purchase both cryptocurrencies within the wallet directly with a credit or debit card so they don’t have to deal with depositing money on any exchanges. The popular app is available for mobile devices running both Apple iOS and Google Android operating systems, and there are also desktop versions for Mac, Windows and Linux if you need them. You can check out all the versions available at wallet.Bitcoin.com and create a new wallet for yourself.

While the wallet is growing fast, the developers are not resting on their laurels and continue to design new features to add to make it even better. An upcoming version of the app will give the wallet a complete overhaul with built-in SLP token support as well as improved design and user experience to make spending and managing your digital funds even easier. Another feature they are working on is threshold spending, a function that lets you simply scan a payment QR code and if the amount requested is lower than your safety threshold it automatically signs and send the funds without the need for any additional input. The wallet developers are also working to release an API that will empower engineers and third parties to build more tools and services that integrate easier with the wallet and its users.

“Our entire team at Bitcoin.com is excited to cross the 5 million wallet mark. We’re proud to see people from all over the world using cryptocurrency in their daily lives,” commented Corbin Fraser, Group Product Manager, Mobile Services at Bitcoin.com. “Our wallet team have been hard at work on new features and are excited to release a complete overhaul to the Bitcoin.com Wallet with some amazing new features to help grow the cryptocurrency ecosystem and onboard the next 50 Million wallet users to peer to peer electronic cash.” If you are not familiar with the term, the Simple Ledger Protocol (SLP) is a token system for the Bitcoin Cash network allowing anyone to create tokens in a permissionless manner. It has helped the development of an ecosystem for BCH that replicates the variety of ERC-20 tokens on the ETH network. SLP tokens can easily be created, traded, and managed on the Bitcoin Cash blockchain within seconds, while costing the users only fractions of a penny for each transaction. Using the SLP explorer Simpleledger.info shows that 5,760 tokens have already been created and more than 4,590 SLP-based token burns took place since the project started.

What do you think about the Bitcoin.com Wallet app achieving more than five million wallets created? Share your thoughts in the comments section below.

The financial dominoes are stacked and seem ready to fall. US Federal Reserve banking bailouts are intensifying as the central...