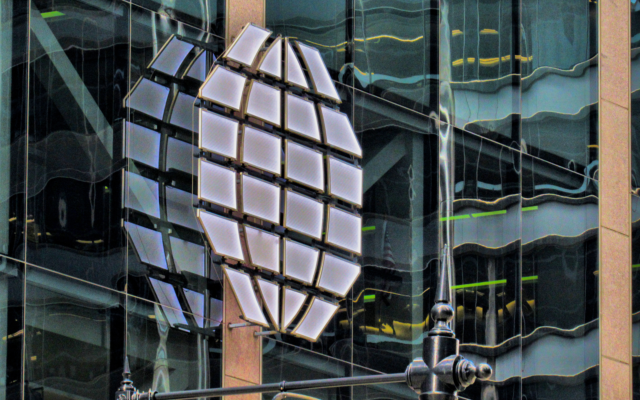 Record Bitcoin futures volume in May is leading mainstream media to determine that Bitcoin is becoming a mature financial asset class.

A total of $515 million in notional value was traded, a surge of more than a third since April and 250 percent more year on year.

The largest cryptocurrency is “growing up,” says the publication, quoting the record volume in CME Group’s BTC futures market.

“It’s logical they (institutional investors) would want to be moving in this direction, especially considering their size and how much more there is at stake,” Joel Kruger, currency strategist at LMAX Exchange Group added accompanying comments. 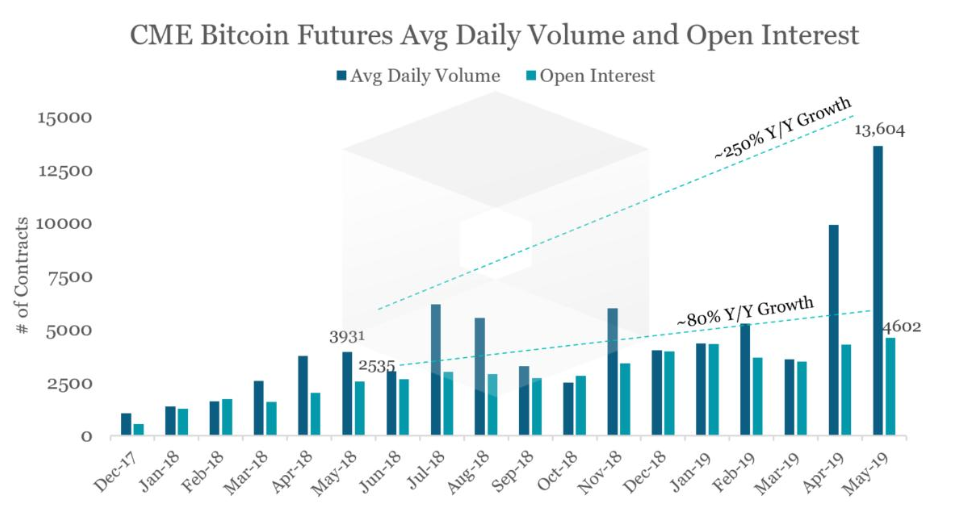 “This is very bullish as… the rise in (Bitcoin) futures volume reflects incremental institutional money,” he wrote on Twitter.

Time Is Right For Institutions And BTC

As Bitcoinist frequently noted in recent weeks, the Bitcoin network’s fundamental metrics are combining to give the impression the current price strengthening is more reliable than any previous bull run.

Optimists hope that the advances seen in April and May are the tip of an iceberg which researchers identify as a new phase in Bitcoin’s history – one that could even take it to supremacy over fiat competitors such as Visa and MasterCard.

For institutional investors wanting in on BTC, however, this year’s increasing entry was down to regulatory changes accompanying a price uptick, Sui Chung, head of cryptocurrency pricing products at Crypto Facilities said.

“This is the first time those stars have aligned,” he told Reuters.

Yet the picture is not entirely rosy. As Bitcoinist reported, further upcoming regulatory hurdles could soon put the brakes on investor enthusiasm.

The dampener comes in the form of the Financial Action Task Force (FATF), which has pledged to publish its cryptocurrency recommendations for 200 countries later this month.

Criticized as ill thought out and even “absurd,” the guidance will aim to treat exchanges and associated businesses in an identical way to banks, despite the chalk-and-cheese differences between banking and Bitcoin transactions.

In an ironically timely move, CBOE, the first entity to offer Bitcoin futures trading in December 2017, will wind down its operations entirely when its last contracts expire in June.

What do you think about Bitcoin futures performance? Let us know in the comments below!

Bsck in Business-CCN Not Shutting Down

The crypto news website CCN recently announced that it was closing down due to Google’s June 2019 algorithm update. But...