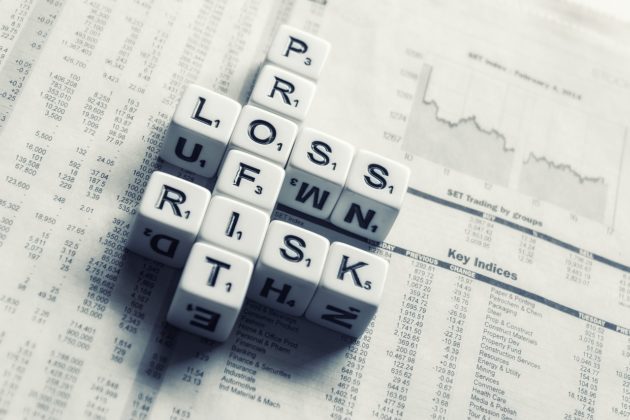 Bitcoin price once again made an attempt to break above $10,000, but as of this writing, it failed to make it through the key level once again. But the latest push has brought Bitcoin back to profitability for most investors in the crypto asset.
In fact, the first-ever cryptocurrency has been profitable over 95% of its existence, meaning that basically anyone who has bought BTC throughout its history is in profit.
Bitcoin Price Action Brings Investors Profitability Over 95% of the Time
Bitcoin price just tackled $10,000 again for what feels like the tenth time since it first fell below it in early 2018. The first-ever cryptocurrency has made several attempts to break and hold above the key level, but thus far, can’t make it happen.
The next time, however, Bitcoin price breaks above $10,000, it may actually be the last time ever the asset trades below five-digit prices.
RELATED READING | BITCOIN HALVING FACTS: PAST PRICE DATA MAY SHED LIGHT ON WHAT’S TO COME
And as soon as it reclaims that level, the few remaining investors that bought above there and have held a loss for nearly two years now, will finally get caught up.
As it stands, Bitcoin has been profitable for over 95% of its existence.

The leading cryptocurrency by market cap has only been around for 11 years now, and because it was born virtually worthless, it is only truly seen upside for most of its history.
The only times currently that Bitcoin investing has been unprofitable, is for a small period of time in late 2017 and early 2018, then again in mid-2019. Buying Bitcoin any other time has resulted in some type of profit, and for most, extreme wealth.
The Other Side of The Coin: Altcoins Unprofitable For As Much as Two-Thirds of Existence
On the other side of the coin, things aren’t going as well for the cryptocurrency market. When the crypto hype bubble popped, Bitcoin price fell, but altcoins were annihilated by as much as 99% of their values.
Some altcoins that were born during the frenzy, have only seen very few days of profitability.
Take Bitcoin Cash for example. The hard fork and promise of free coins is part of what propelled Bitcoin to its all-time high in 2017.

When the fork happened, the controversial coin spiked. But later it too got caught up in the bear market downtrend, causing prices to collapse from over $3,000 to under $100.
RELATED READING | BITCOIN HALVING GOES PARABOLIC ON GOOGLE TRENDS, JUST AS PRICE EXPLODES
As a result, two full thirds of Bitcoin Cash price history has resulted in a loss.
It’s worth noting that Bitcoin Cash has been unfairly chosen as the example, due to the asset launching amidst the bubble pop, and that most other altcoins launched around that time have fared far worse.
Featured image from Pixabay

Coinshares on Thursday launched its trading business, Coinshares Capital Markets (CSCM), reporting that the unit traded over $3 billion worth...